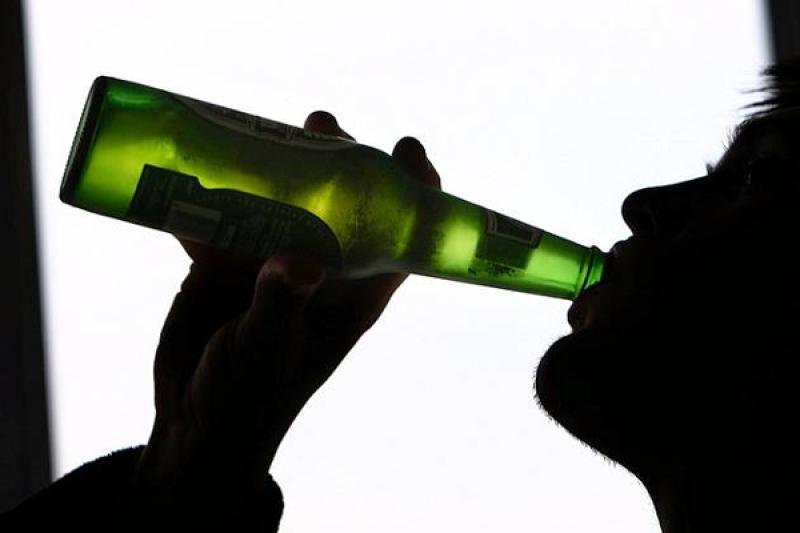 Experts have warned Co Kildare students not to use alcohol to celebrate their Junior Cert results this evening. Alcohol Action Ireland (AAI) cautioned teenagers not to use beer, wine or spirits to toast their academic success across the county. Spokesman Conor Cullen said: “Alcohol use is a serious risk to children and young people’s health and well-being, due largely to the fact that they are more vulnerable to the effects of alcohol than adults as their bodies and brains are still developing.” He added: "There is a real and immediate obligation on alcohol retailers – pubs, nightclubs, supermarkets, shops, and off-licences – to ensure that they are not selling alcohol to people under the age of 18." The AAI said there is a consistent and worrying trend of over-consumption among young people, with teenage girls now drinking as much as their male friends, despite being more vulnerable to the health risks associated. Meanwhile a Castledermot student is among just six to have achieved 12 A grades in the exams. High-achieving Miranda Faul (16) attends Colaiste Lorcain in the South Kildare town.
ADVERTISEMENT
Advertise with Us
ADVERTISEMENT
Advertise with Us