Planning a night on front of the TV? Here's our pick of what's on 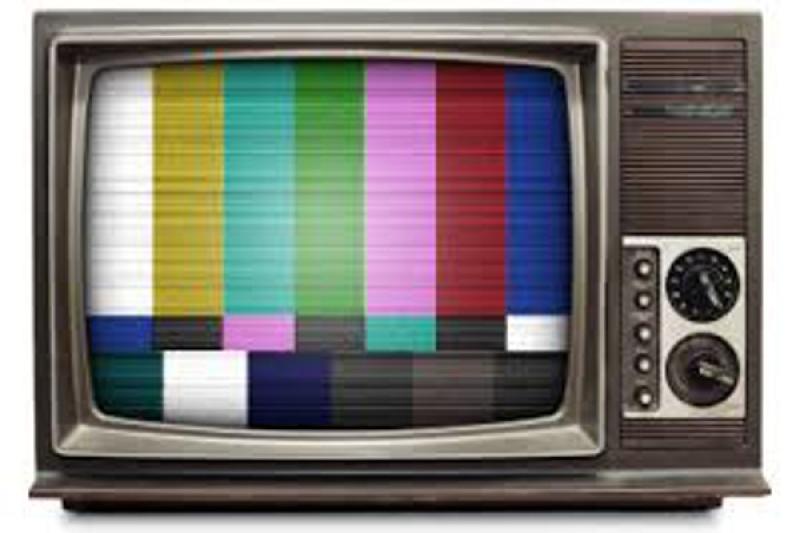 Planning a night on the couch watching something on the television, but can't decide what to watch? Well fear no more, because we here at Kildare Now are happy to give you a quick guide of the pick of what Irish television has to offer tonight. From movies to sports documentaries, there is something for everyone on the box tonight. Crumlin- RTÉ One 10.15pm New Series. Our Lady’s Children’s Hospital in Crumlin is the largest paediatric hospital in Ireland. Filmed over eight months, this four-part series observes paediatric care from the point of view of the medical practitioners as they grapple with ethical decisions, complex cases and rare conditions. In episode 1, we follow three year old Lee Cotter who embarks on his third open heart surgery; the ‘Double Switch’. Arthur- RTÉ2 9pm A drunken playboy stands to lose a wealthy inheritance when he falls for a woman his family doesn't like. Starring Russell Brand and Helen Mirren. The Sin Bin- TV3 10pm Joe Molloy and comedian Andrew Maxwell present a topical entertainment show inspired by events during the Rugby World Cup. Joining them will be some of the biggest names in rugby. Secrets of Ireland's pick-pocketers revealed- 3e 9pm Magician Brian Daly demonstrates how easily pickpockets can operate without detection and there are testimonies from both victims and perpetrators. Jonah Lomu: Back to South Africa Sentanta Ireland 9pm The 1995 World Cup is remembered for helping to unite South Africa after apartheid but also for Jonah Lomu, who was a star of that tournament.
ADVERTISEMENT
Advertise with Us
ADVERTISEMENT
Advertise with Us