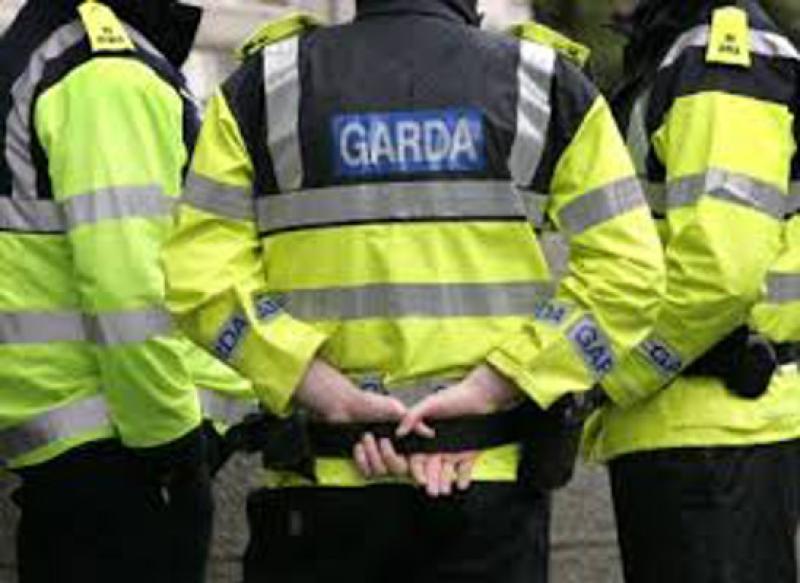 Garda numbers in Co Kildare could be boosted by a vow by Minister for Justice Francis Fitzgerald that 500 new officers will soon be recruited in 2016. This announcement comes on the back of figures revealing that Co Kildare has the lowest ratio of gardai to population in the country. The Minister expressed a continued commitment to rebuilding the strength of the force and confirmed that 500 more recruits will be taken on next year.
ADVERTISEMENT - CONTINUE READING BELOW