Health of hundreds in Co Kildare at risk from lead pipes 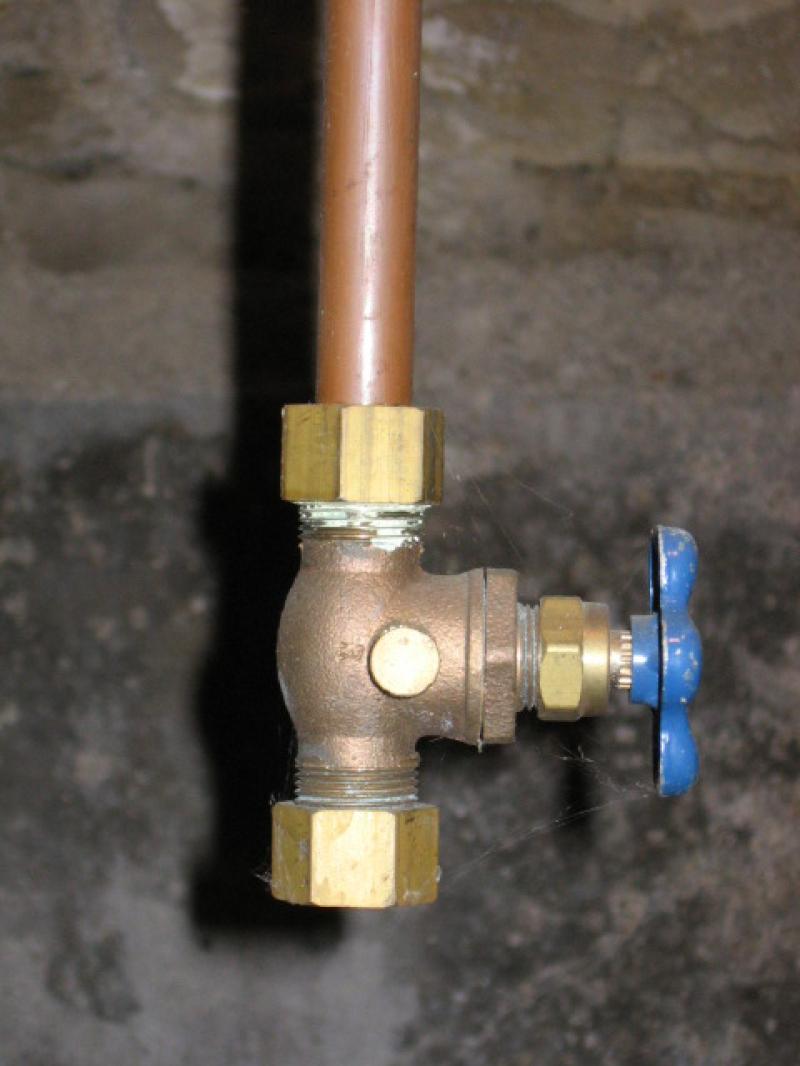 Over 100 Co Kildare residents will receive letters from Irish Water warning them about lead pipes that could endanger their health. Cllr James Lawless has criticised Irish Water for failing to inform Kildare residents about the lead pipes their homes may have in use. According to new figures obtained by the Cllr from Irish Water over 200,000 properties nationwide may have lead pipe connections which could pose health risks if water which has flowed through these pipes is consumed. Of the 200,000 homes affected nationwide only 140 Kildare residents will receive letters warning them of the potential problem. Cllr Lawless said "A concern of mine is that Irish Water has not been given the resources to write out to more than 140 Kildare residents. Given there is a suspected 200,000 homes nationwide the likelihood is more than 140 homes in Kildare are affected. This shows once again Kildare is not being treated adequately given the population size of the county. The story of Irish Water has been an unmitigated disaster from the start and the cost to the taxpayer has been enormous with very little to show for it.
ADVERTISEMENT - CONTINUE READING BELOW