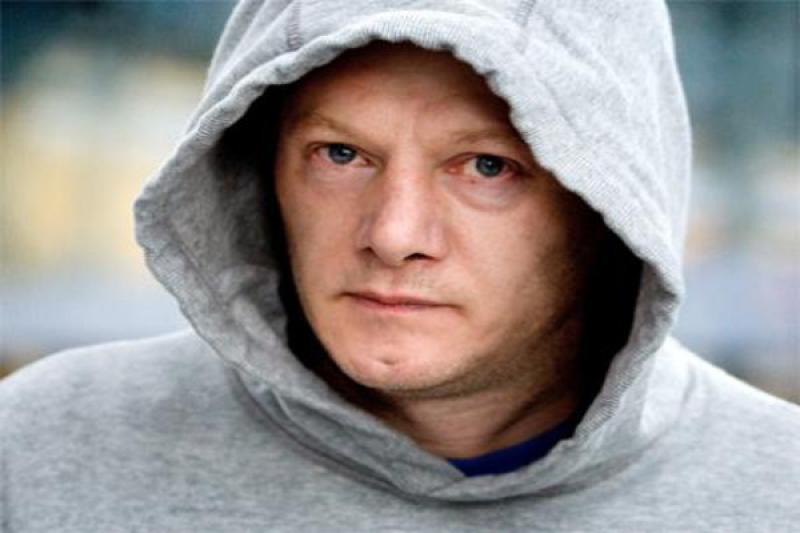 Convicted sex offender Larry Murphy may revisit the scenes of his crimes in Co Kildare, an expert warned. Murphy (48) from Baltinglass Co Wicklow was released in 2010 after he was jailed for the abduction, rape and attempted murder of a young Co Carlow businesswoman. He later fled abroad and was last known to be living in London - but sightings of him in Ireland sometimes spark hysteria on social media. However a UK crime expert believes he may be compelled to visit the scene of his crimes in Co Kildare. The carpenter repeatedly beat and raped his terrified victim (28) in a lay-by at Kilkea near Castledermot in February 2000 before driving to the Wicklow mountains where she was rescued by hunters and Murphy was later arrested. UK criminologist Dr Mark Griffiths told KildareNow: "Some sex criminals like to revisit the scenes of the crime as they can re-live their experiences." The expert at Nottingham Trent University added: "It is also the reason that so many sex criminals get caught because they find it hard to stay away from their favourite places and law enforcement authorities know this too." Murphy, who served just 10.5 years of his 15-year term, has never shown remorse for his crimes and refused to take part in compulsory rehabilitative courses while in prison. He has also been quizzed by gardai probing the disappearance of several missing women in the Leinster area include student Deirdre Jacob (18) who vanished near her home in Newbridge in 1998 and Jo Jo Dollard (21) who was last seen in Moone near Castledermot.
ADVERTISEMENT - CONTINUE READING BELOW