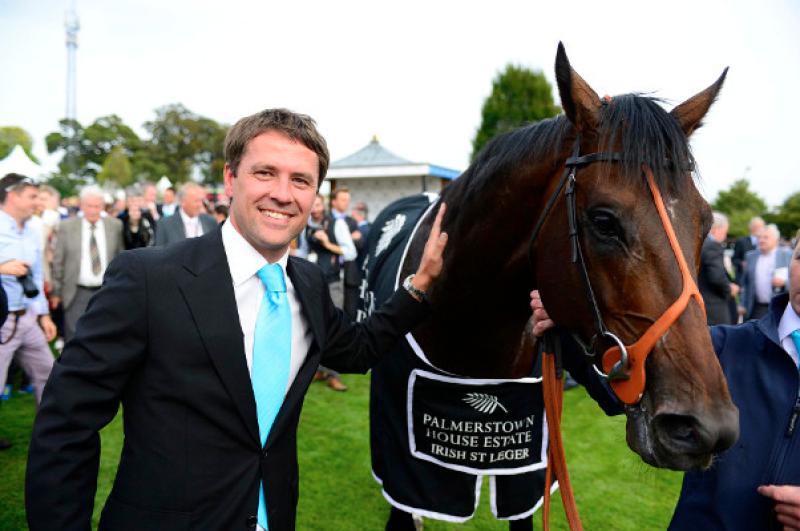 FORMER FOOTBALLER MICHAEL Owen was left “speechless” when messages flooded in from local supporters after he lost his horse at the Curragh on Sunday.

Dubbed “the saddest day of my life,” Owen bid farewell to ‘Brown Panther’ after he fell and shattered his hind leg in the Palmerstown House Estate Irish St Leger.

With celebrities weighing in on the loss in their droves, Piers Morgan and many others offered their sympathies.

Brown Panther was seeking a repeat win at the Irish St Leger, attempting to gain a 12th win in a career that also yielded a Royal Ascot victory, Goodwood Cup, Ormonde Stakes and Dubai Gold Cup.

The Tom Dascombe-trained seven-year-old was bred and part-owned by Owen. Commenting on Twitter, Owen said: "I was with him when he was born, shared an experience for seven years that will never be repeated and gave him his last kiss goodbye.

"What an honour to own and breed him. I love you Panther, life will not be the same without you." A son of Shirocco, Brown Panther won 11 of his 28 starts, earning over €1.2 million in win and place prize-money.