40 jobs for security hub near Naas 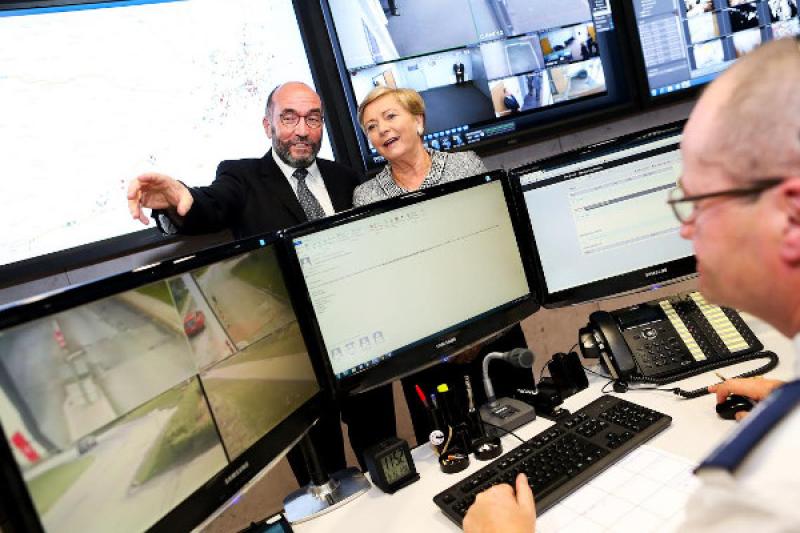 A total of 40 jobs were announced today after a €1m security services hub was opened near Naas. Manguard Plus claims that its state-of-the-art Command and Control Centre is set to revolutionise the security industry in Ireland. Unveiling the new offices in Tougher Business Park, Minister for Justice and Equality Frances Fitzgerald said Manguard Plus has positioned themselves at the forefront of private security services in Ireland today. Manguard Plus boss Bill Brown said: "As the first of its kind in Ireland, we strived to build to the highest EN-standard and certified centre possible, from bricks and light bulbs to security doors, ventilation systems and integrated IT systems, setting a new standard for security in Ireland.” Manguard Plus said it will be 20 years in business in 2016 and is the market leader in the provision of security services such as CCTV Monitoring.
ADVERTISEMENT - CONTINUE READING BELOW