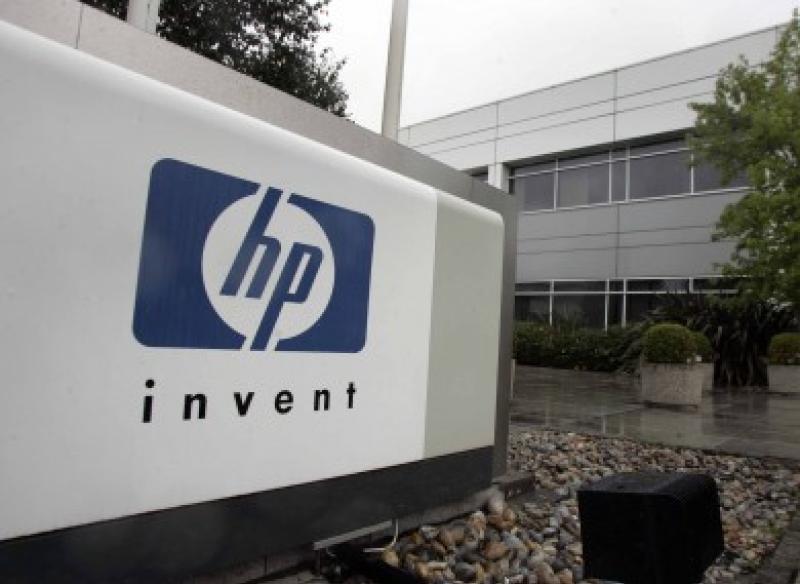 Uncertainty hangs over up to 4,000 Irish jobs at Hewlett-Packard including in Leixlip as its parent company is to cut 25,000-30,000 positions worldwide due to falling demand for products. The company indicated the cuts will be global, but provided no specifics. Hewlett-Packard employs over 4,000 staff in Ireland at its various operations in Leixlip, Dublin, Galway and Belfast. It is not clear at this stage what impact the global restructuring will have here. Under the split into two companies, the other company, HP , will comprise the computer and printer businesses, which have been hit hard by a relentless decline in sales of personal computers. The latest wave of cuts come on top of the 55,000 layoffs previously announced by the company's chief executive Meg Whitman.
ADVERTISEMENT
Advertise with Us
ADVERTISEMENT
Advertise with Us