M7 now busier than some sections of M50 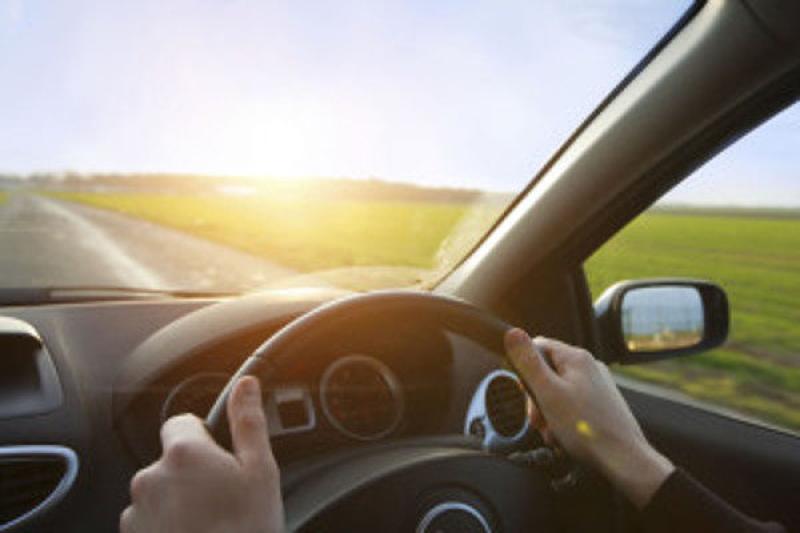 The M7 is now busier than some sections of the M50, new figures have revealed. The data shows that the most congested section of the M7 is between Johnstown and Kill which sees 77,863 vehicles in both directions every day. This total is less than Junction 13 Dundrum to Junction 14 Dun Laoghaire on the M50 which only records 69,222 daily vehicles, according to the National Roads Authority (NRA). The official data also says that the 9km stretch of motorway between Junction 9 Naas North and Junction 10 Naas South has jumped by 4,000 vehicles in the past three years. Traffic counters positioned on the routes and managed by the NRA recorded the 7% increase. The official figures show a massive 65,819 now use the busy commuter corridor compared to 61,798 in 2012. Experts say the increase is in line with rising levels on other motorway routes close to the M50. The busiest section of the M50 is between the Red Cow Roundabout and the Palmerstown exit which has seen a 12% jump in two years. A total of 132,514 vehicles use that route compared to 118,353 in 2013.
ADVERTISEMENT
Advertise with Us
ADVERTISEMENT
Advertise with Us