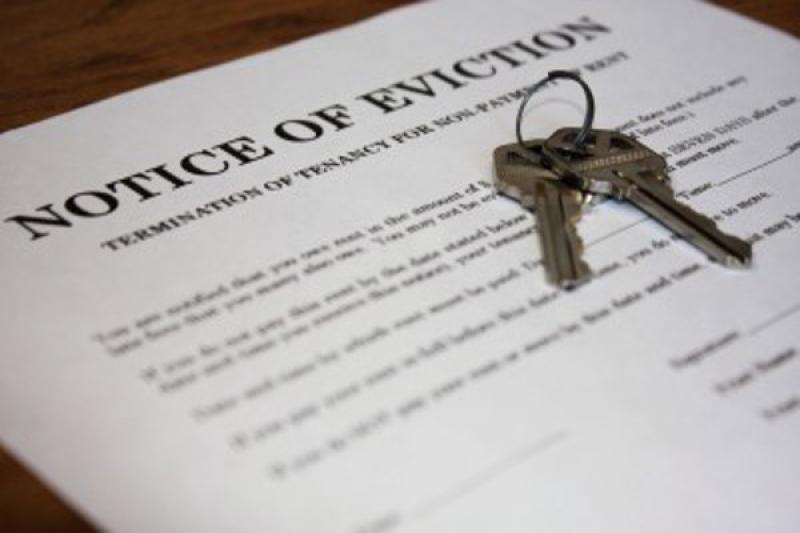 A staggering wave of 140 family home repossession cases are due to hit the courts in Naas in coming weeks, it emerged There are part of an estimated total of 7,000 similar cases across the country as courts resume after the summer break. Concerns are deepening over a shortfall in court resources to administer the latest barrage of bankruptcy applications. New Beginning - a group of lawyers providing legal representation to people facing repossession - estimates that up to 7,000 family home repossession cases will be listed over the two-month period. Founder Ross Maguire said county registrar lists are bulging at the seams. David Hall of the Irish Mortgage Holders' Organisation (IMHO) said he expects a massive avalanche of repossession cases this autumn.
ADVERTISEMENT - CONTINUE READING BELOW