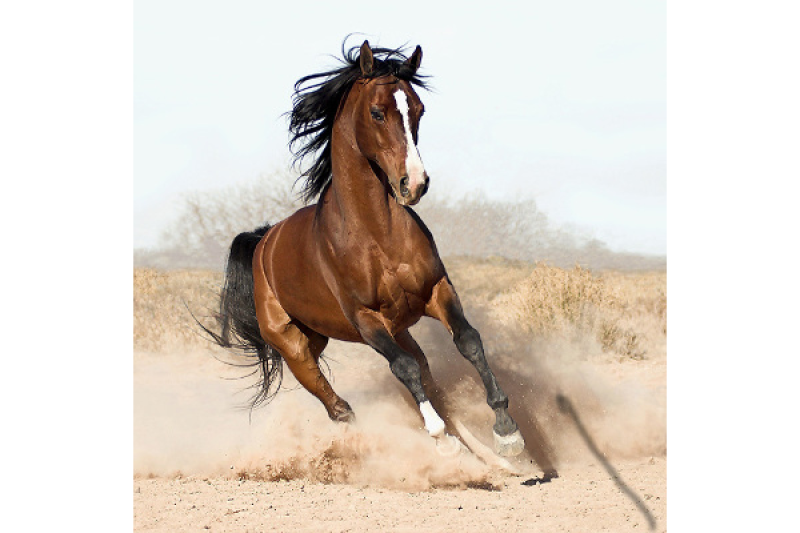 A equine firm based in Kildare town is expanding. Equilume is growing its sales and marketing team as it plans to accelerate sales in the lucrative US Thoroughbred and Quarter Horse market. The company has developed the Equilume Light Mask which it sells to the global equine industry to assist breeders to maximise the reproductive efficiency and performance in their horses. Equilume, which is a 'spin-out' company from UCD, is adding three people to its seven-strong team in Ireland and it also engages over 15 sales agents and representatives at locations around the world. Equilume boss Peter Brady said, “Following a very successful sales season in the Southern hemisphere, notably in Australia where we doubled customer numbers and had double digit growth in unit sales, I am delighted to announce that Equilume is expanding its team to accelerate sales in the US equine market.” Last year the company announced that it had secured €550,000 in seed funding from Enterprise Ireland and a number of angel investors based in Ireland, the UK and in the USA. Equilume has already won a number awards including Enterprise Ireland’s 'One to Watch' Award (2012); overall winner Newbridge 200 Business Start-Up Competition (2012) and a NovaUCD Start-Up Award (2011).
ADVERTISEMENT
Advertise with Us
ADVERTISEMENT
Advertise with Us