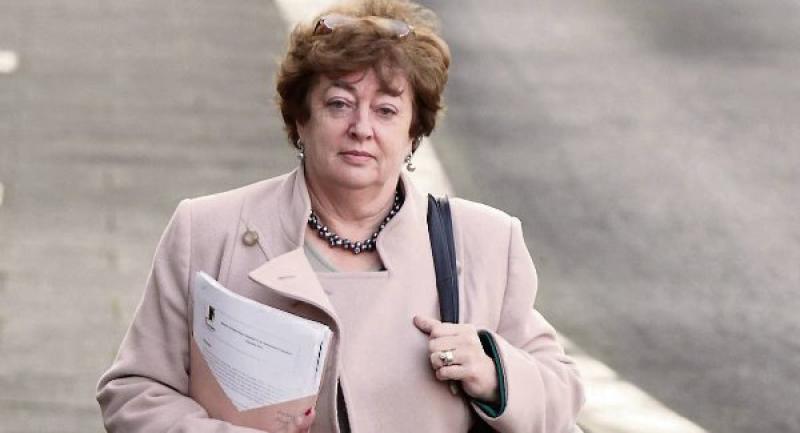 Legal action involving a multimillionaire businessman and North Kildare Social Democrat TD Catherine Murphy is being described as a 'threat to democracy.' Deputy Murphy raised questions earlier this year about whether Denis O'Brien, the largest shareholder at Independent News & Media, had received preferential treatment from the IRBC. Mr O'Brien denies this claim, while his lawyers claim that the Oireachtas procedures do not prevent abuse of Dail privilege. He is opposing a decision by the Committee on Procedures and Privileges ( CPP), stating that Deputy Murphy, did not abuse Dail privilege. Following a two hour meeting yesterday, it is understood that members of the Oireachtas has been advised not to publicly take any further action against Mr O'Brien. However, Deputy Murphy, publicly defended her actions as acting as a public representative. Leader of FF, Micheal Martin condemned Mr O'Brien's actions as a 'threat to democracy'
ADVERTISEMENT
Advertise with Us
ADVERTISEMENT
Advertise with Us 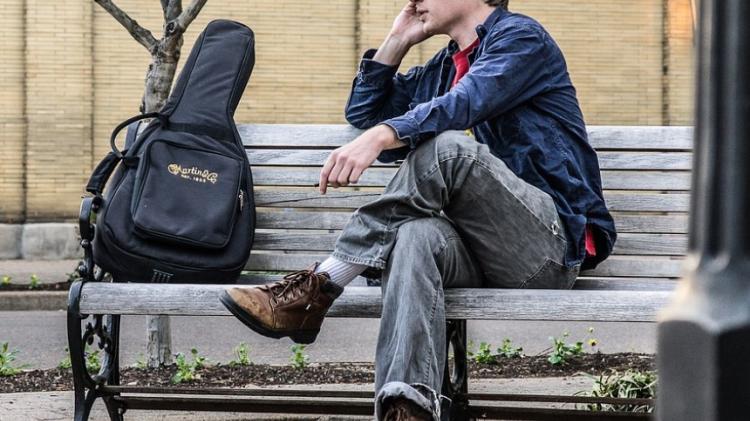 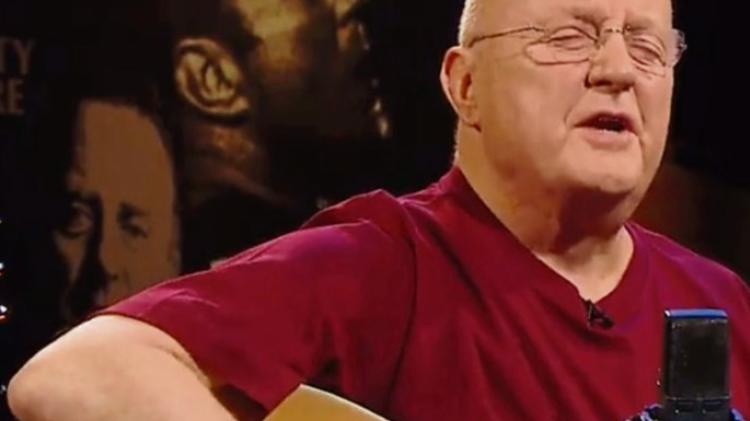