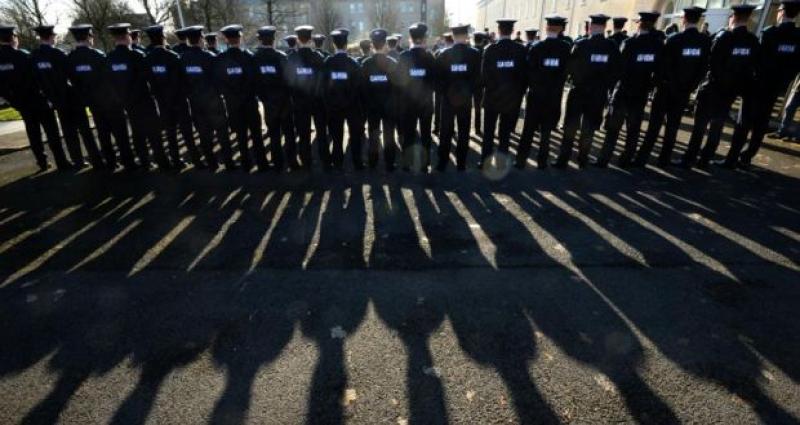 New Garda recruits in Co Kildare are being forced to survive on €23,000 per annum, without the benefits their seniors are getting. Naas based John Joe Connell, Central Executive GRA Council, revealed that Gardai are balloting later this week on whether to accept 30 more hours in the year at a rate of €2,000 before tax, over two years. Garda Connell said :“I joined the Gardai in 1996, things have changed a lot. New recruits now have to worry about affording petrol and diesel and paying Dublin property prices in Co Kildare.” Poor pay, lack of manpower and a slash in rental allowance are just some of the issues facing the new recruits in Naas, Newbridge and Leixlip.  The first recruits to the county began in Newbridge and Naas in late 2014, five are beginning in Leixlip later this week. However, according to Garda O’Connell, up to 100 additional Gardai are required in Co Kildare. Meanwhile the recruits are not receiving a rent allowance of €4,000,per annum, in the event of them being moved to another station, anywhere in the country, at the whim of the Garda Commissioner.  More Senior Gardai are still receiving this allowance, as a part of their wages. Garda Connell said: “Rent allowance was paid to the Gardai since the history of the state. The new recruits cannot be stationed within 80kms of their homeplace. Some are married with families and are commuting up to 200km a day. Because of their long hours, they have had to sleep in their cars or bum a bed in someone’s home. They cannot afford Co Kildare rent prices, not having a rent allowance for them is creating a two tier system.”
ADVERTISEMENT
Advertise with Us
ADVERTISEMENT
Advertise with Us