Athy explorer Shackleton's cabin to come to the town 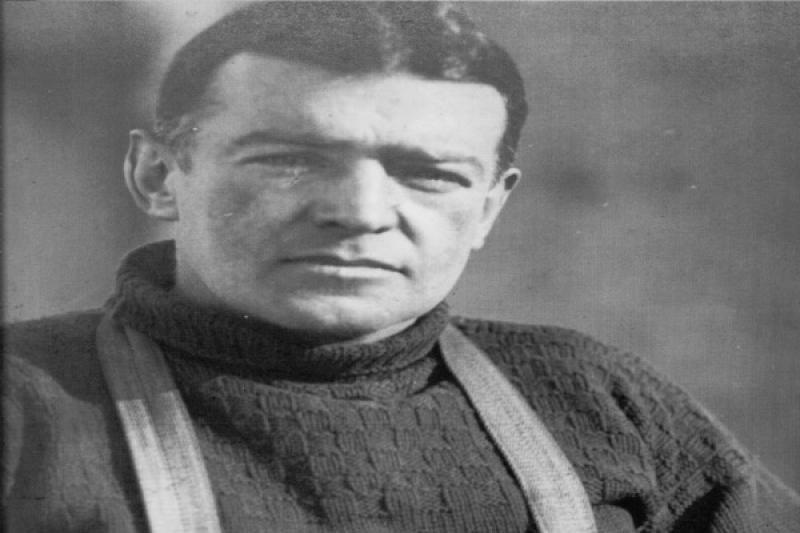 The cabin in which Co Kildare adventurer Ernest Shackleton died of a heart attack in the Antarctic Ocean in 1922 is set to come to Athy. The historic building has been maintained on a farm above the Arctic Circle in northern Norway for many years. Shackleton, who was born in Kilkea, died early on January 5th, 1922, while anchored off the whaling station at Grytviken on South Georgia. Members of the Shackleton Autumn School committee helped organise the shipment of the cabin to Ireland last week. The cabin will be restored by experts in Letterfrack in Co Glaway and it is planned to be in Athy, Co Kildare next year. Athy has the only permanent exhibition anywhere devoted to Shackleton, including an original sledge and harness and a model of his ship Endurance, which began to be crushed in pack ice in the Antarctic a century ago this week. Its expected that the cabin will be displayed along with written material, including a description of its interior by scout James Marr, who travelled with the adventurer. The 15th annual Shackleton Autumn School runs from October 23rd-25th in Athy.
ADVERTISEMENT
Advertise with Us
ADVERTISEMENT
Advertise with Us