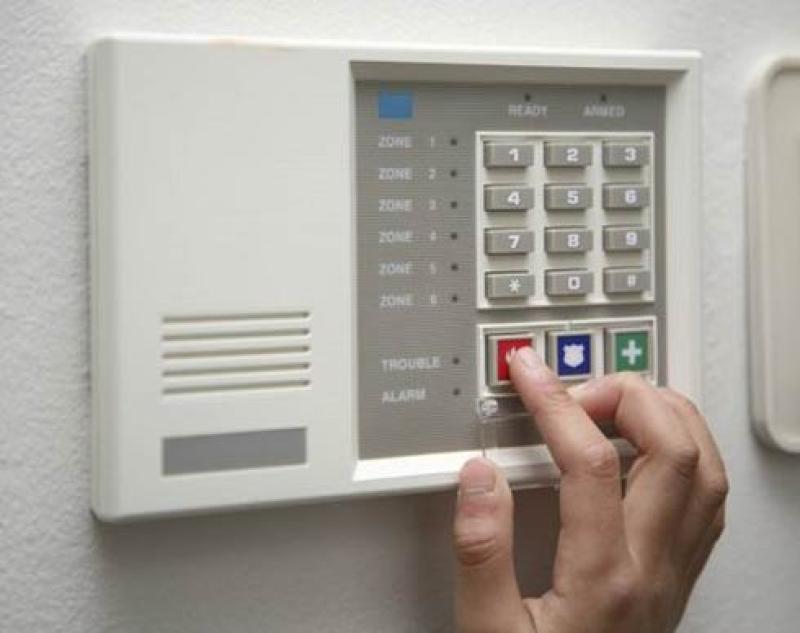 A leading alarm system provider has earmarked Co Kildare as a high crime county. Latest CSO figures have revealed that nationally there were 28,830 burglaries and related offences in the past year, ending last June. Co Kildare counted as having 1, 645 of these burglaries. A study commissioned by Phone Watch on 1,000 homeowners revealed that almost half of people do not have an alarm. CEO of Phonewatch, Eoin Dunne,”The sharp rise in burglaries as shown in the CSO report demonstrates that homeowners really need to be extra vigilant and take more responsibility for the protection of their homes. In our survey those with a monitored alarm feel more secure, compared to those without an alarm who feel less secure.”
ADVERTISEMENT
Advertise with Us
ADVERTISEMENT
Advertise with Us