Most expensive house sold in September for county was in Leixlip 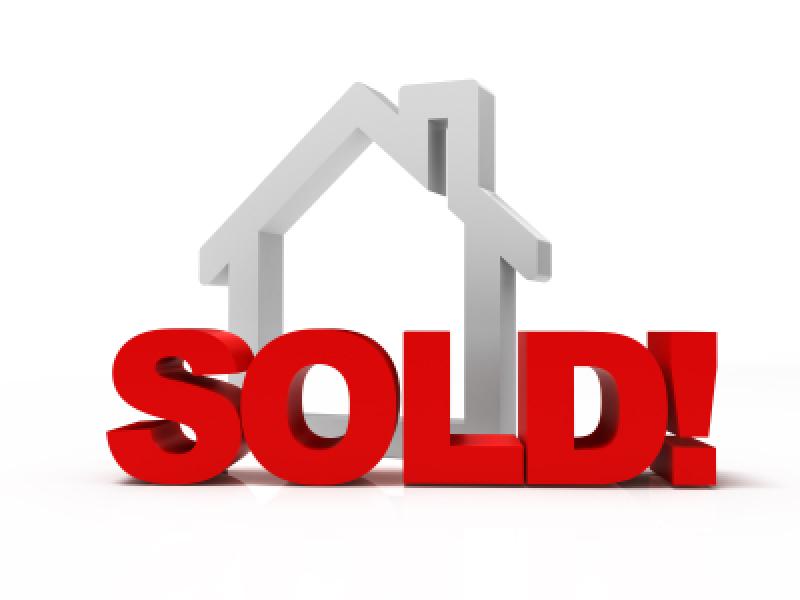 The asking prices for Co Kildare homes has increased by 15.4% According to the new MyHome.ie property report for the third quarter of this year, the national average price for a house in the county is €225,000. Meanwhile, In September, there was a large variety of second –homes sold around  Co Kildare. Approximately 50 second hand homes have been sold in the county this month. The most expensive house in Co Kildare was sold in Leixlip this month, a house at 35 Gleneaston Sq, Leixlip Square, was sold for €480,000. The cheapest recorded house sold in September was at 21 St Brochan’s Park, Bracknagh, Rathangan, at €69,000. At 8 Craddockstown Park, Naas, a  house sold for €243,000. In 15 Landen Park, Naas, a house sold for €427, 313.00, while at 55 Beach Park Wood, Leixlip, a house was sold for €176,000 and in 11 Rye Bridge Lawns, Kilcock, a house was sold for €95,000.
ADVERTISEMENT
Advertise with Us
ADVERTISEMENT
Advertise with Us