Jobs boost for Naas on pipeline after discovery of medieval tunnel 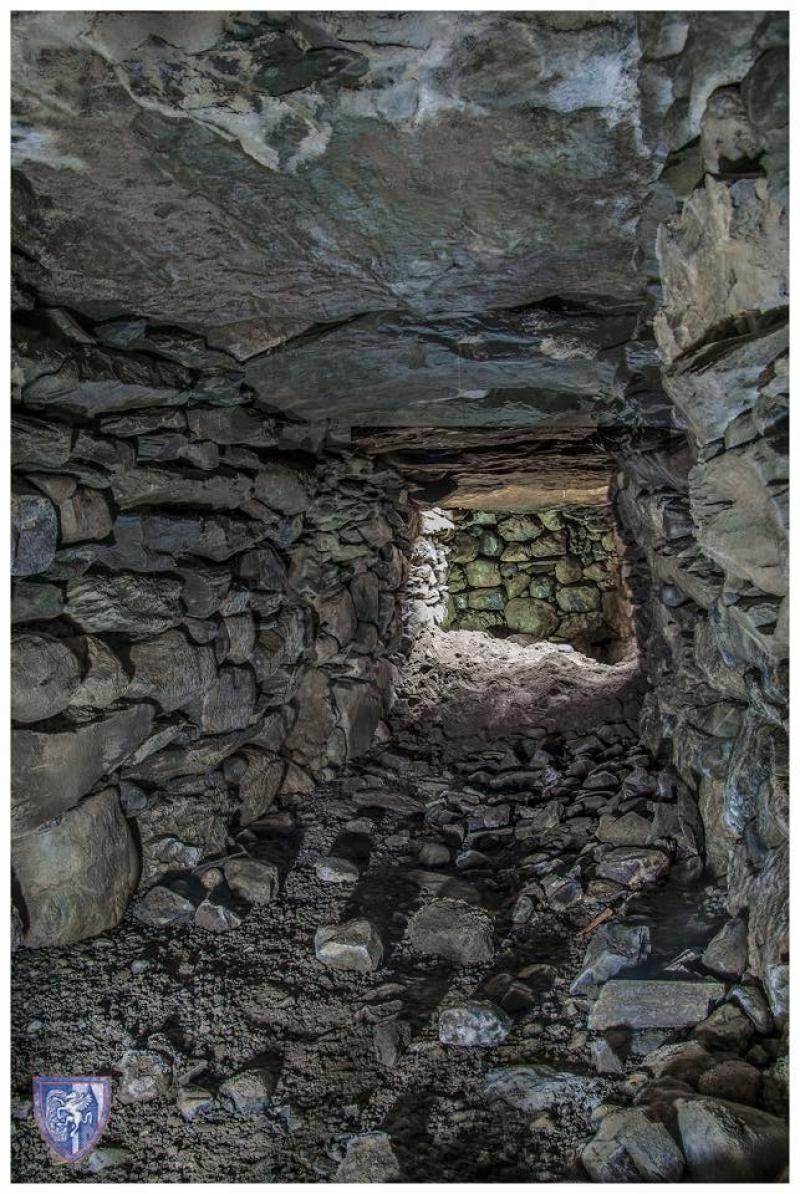