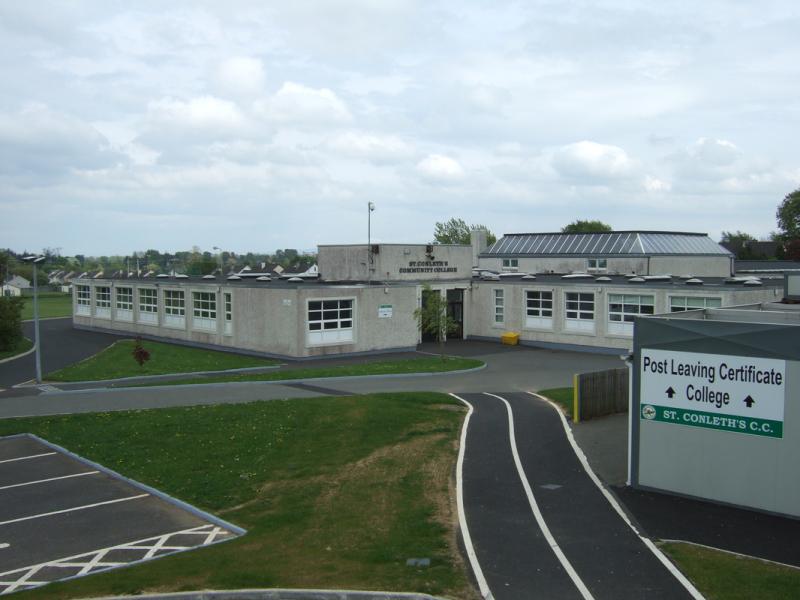 The 'chronic' shortage of schools in Newbridge is being ignored, according to a local County Cllr.
Cllr Fiona McLoughlin is voicing serious frustration following an official response from Minister for Education Jan O'Sullivan, citing Celbridge Community College and Maynooth Community College, as part of the two year plan for development.
Following a query by FG Senator Catherine Noone, Cllr McLoughlin has been informed that there is no mention of Newbridge in the Departmental plan.
According to the Cllr, there was a shortage of  approximately 140 secondary school places in the Newbridge locality last year.
The Cllr added that plans for 500 new places in St. Conleth’s Community College and an extension for the Patrician Boys School in Newbridge is  insufficient to cater for demand or choice.
The Minister stated in her answer to Senator Noone that she would be announcing details of the new post-primary schools to be provided nationwide arising from this exercise "very shortly" . She further adds that arrangements would also be made to provide additional post-primary accommodation to existing schools where the demographic demand warranted it.