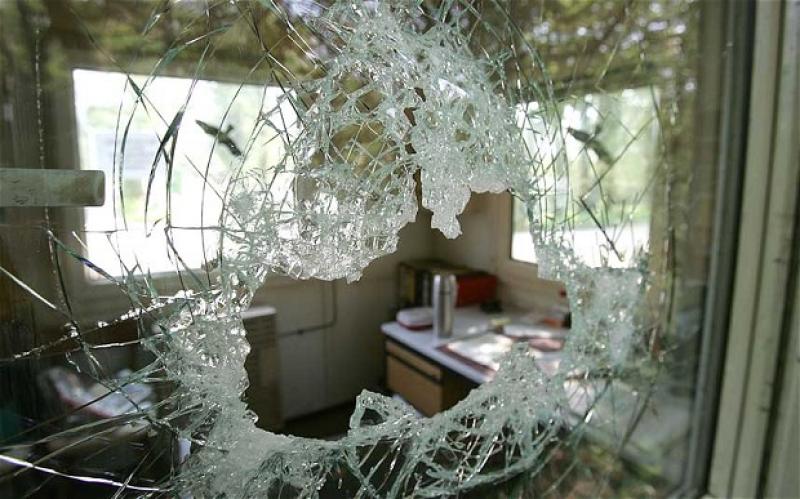 Gardai are on the hunt for two men following three burglaries that took place in the early hours of this morning.

A secondary school was broken into in the Kilcullen area between 11.30pm-12.30am last night. Two males, believed to have had “a little” local knowledge, smashed a window to gain entry to the gym in Kilcullen’s Cross&Passion College, which has 720 children currently enrolled. The two then proceeded to gain entry to the main school by smashing two windows. The school office was ransacked and an estimated €800 worth of damage conducted. Nothing of significant value was taken in the raid. The men were in the building for approx. 20 minutes.

Srg Brian O’Loughlin of Naas Garda Station explained that gardai have launched an investigation into the raid and are currently examining CCTV from the school. They are also looking at the possibility of a connection to a raid conducted overnight at a pitch and putt club. This raid took place between 10.30am today and 3pm yesterday at St Brigid’s Pitch and Putt Club in Kilcullen. Gates were forced to gain entry here and a shed broken into which saw equipment worth several thousand euros snatched. Among the items were a hedge trimmers valued at €500, a leaf blower €500, two green coloured John Deere lawnmowers valued at €1,500 between them. Gardai believe this most likely happened in the early hours of the morning and was only discovered in the morning.

Gardai believe the two incidents are “most likely” related to a break-in at St Patrick’s NS, Morristown at approx. 2am last night. The offender(s) ransacked the school office in the process.