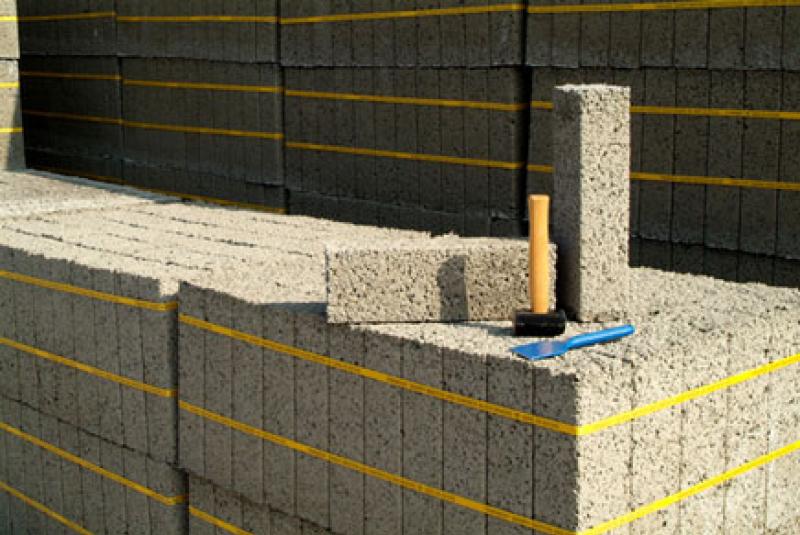 Latest figures published this week has shown that Kildare county, and both Newbridge and Maynooth especially, has seen a huge drop in the number of people on the live register. The figures are in comparison to September 2011. In 2011 there were 18.084 people on the live register in Kildare, but that number has now fallen to 15,011, a decrease of 17% overall in the county. Newbridge has seen a drop of 20% in people signing on to the live register, while Maynooth has also seen a significant decrease with a drop of 17% in that area. It comes as welcome news and a sign that the country, and Kildare county itself, is finally beginning to thrive again following the economic downturn. News also broke yesterday that there was a 7% drop in the amount of people under 25 signing onto the live register in Kildare also. Those numbers have dropped from 2247 in August to 2089 last month. Unemployment throughout Ireland has steadily been on the decrease, with a high of 15.1% in January 2012 falling to 9% in the latest figures. The numbers of people employed in the state has risen from 1,825,000 in 2012 to 1,958,700 this year. The rise in employment around the county is surely thanks to businesses such as Kerry Group and Intel both coming into the area and expanding their work force all the time.
ADVERTISEMENT
Advertise with Us
ADVERTISEMENT
Advertise with Us
ADVERTISEMENT
Advertise with Us
ADVERTISEMENT
Advertise with Us