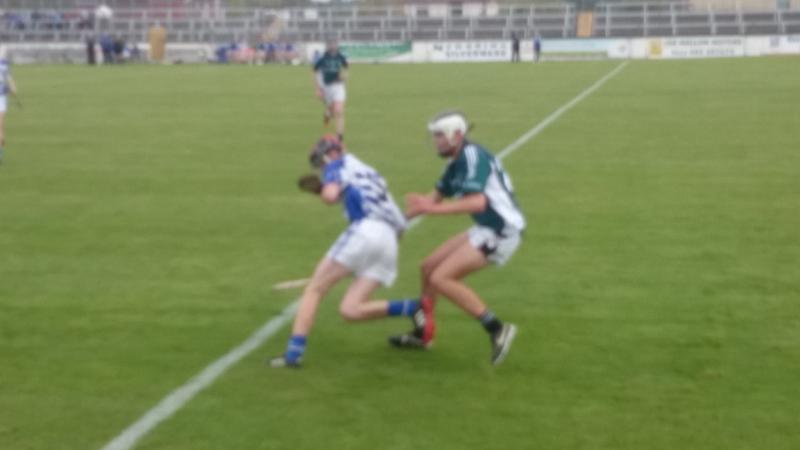 Naas                     1-11 Naomh Dara    2-3 Minor B Hurling Championship final   Naas minors' second side started off a great day for the club when they overcame Naomh Dara by a five point margin in St Conleth's Park on Saturday afternoon. It took them quite a while to get going initially, as Naomh Dara held the advantage at the break with the scores at 1-3 to 0-3, but Naas settled to the task well in the second half and put in a clinical performance to squeeze the life out of their opponents. [caption id="attachment_47649" align="alignnone" width="1024"] 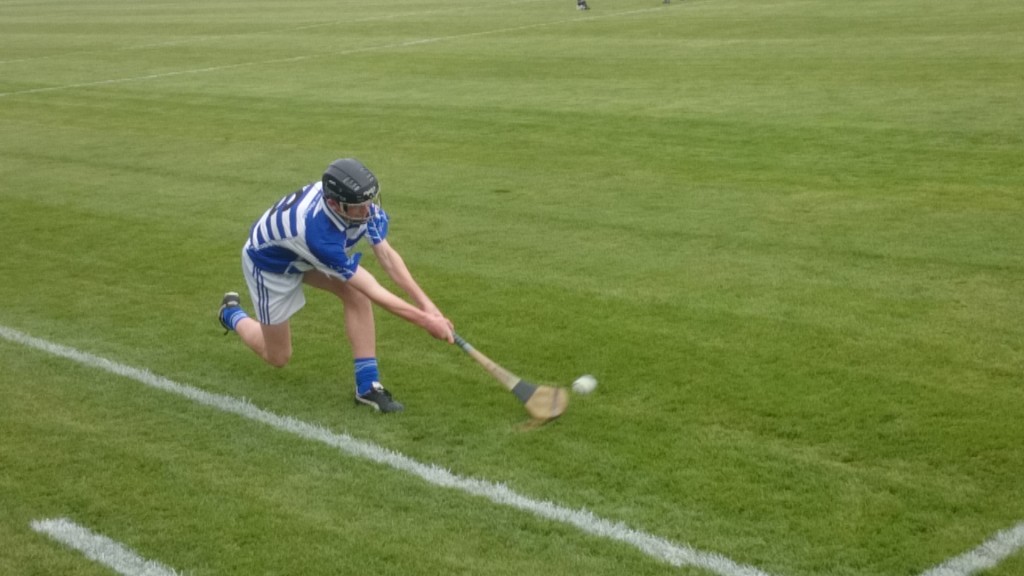 Ryan Boran strikes a sideline cut for Naas.[/caption] In truth, it was the inspired decision to move goalkeeper James Burke into the half-forward line for the second half that turned the game on its head, as he scored six points that really decided the outcome of the tie. The lively Sean Mc Donncha got matters underway in the fifth minute when he tapped over a scored from close range, but that was quickly cancelled out by a free from Cian White. The game entered a bit of a lull then, and there was no score for eight minutes until Ryan Boran won a puc out and split the posts from 50 metres out. [caption id="attachment_47651" align="alignnone" width="1024"] 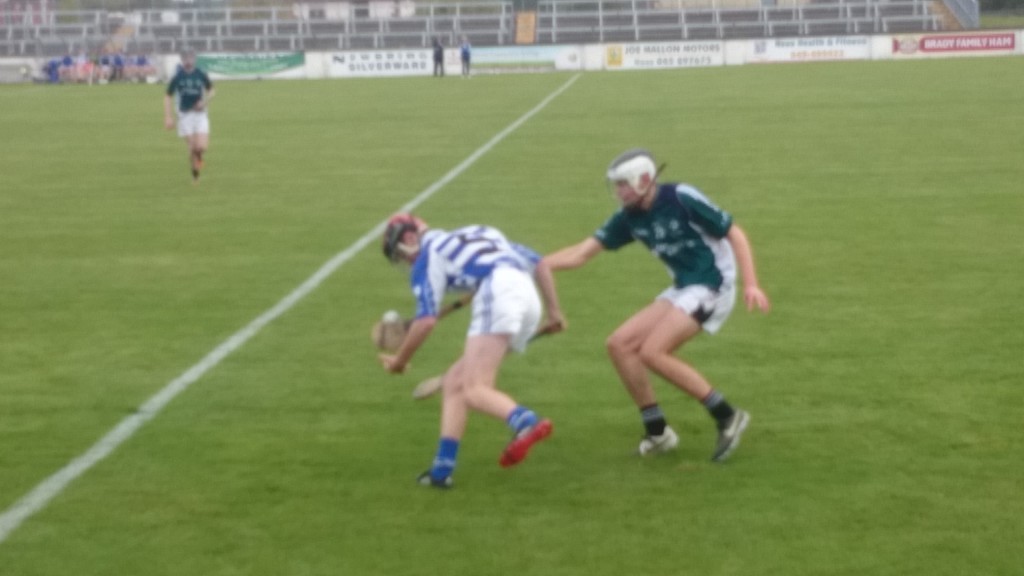 Naas' Kevin Aherne wins the ball out on front of Naomh Dara's Cian White.[/caption] Naomh Dara took the ascendancy then however, and scored 1-2 without reply over the next ten minutes. Óisin Devereux whacked over a massive long range free, before he rifled a 20 metre free into the top corner of the net after full-forward James Murphy had been hauled to the ground. When Michael Mc Brearty added to the Naomh Dara lead they seemed to be on the crest of a wave, but they never kicked on from there. Mc Donncha added a score for Naas before the interval, to ensure there would be just three between the sides at the break. The second half saw the introduction of Burke to the Naas attack, and that kick-started their assault towards the title. It was Burke who registered the first point of the new period, with a simple free before Cian Mulligan raised another white flag with a superb effort from a tight angle. Burke levelled the game with a score from a '65 and Mulligan eventually pushed Naas ahead with another tidy score from out on the left. The killer blow then came for Naomh Dara, when James Mc Keown punted a hopeful ball towards goal that evaded everyone and then trickled into the net. It seemed to kill the Naomh Dara spirits and two further points from Burke widened the gap to leave the trailing side with a sizeable mountain to climb. [caption id="attachment_47587" align="alignnone" width="1024"] 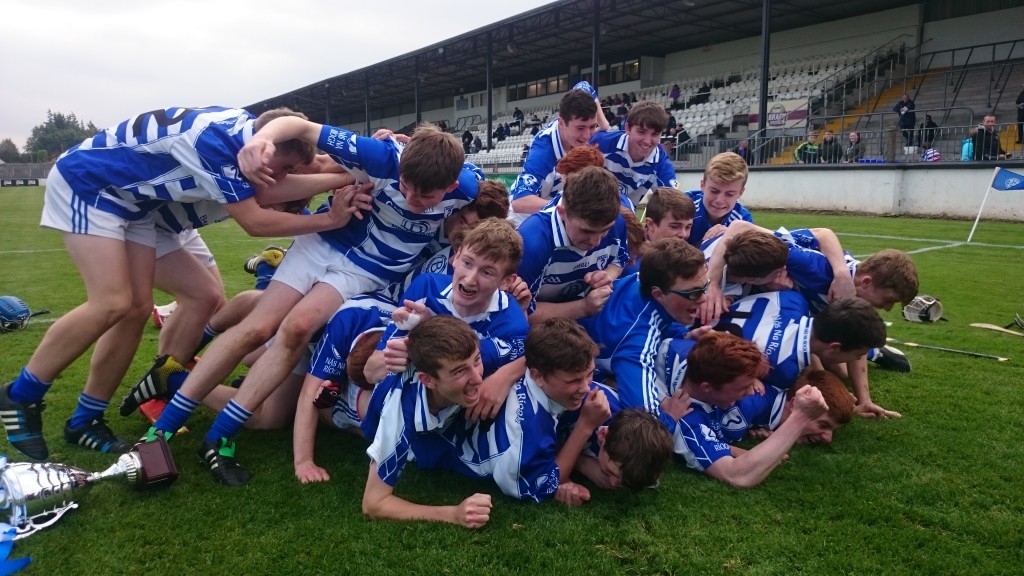