Whitewater up for sale 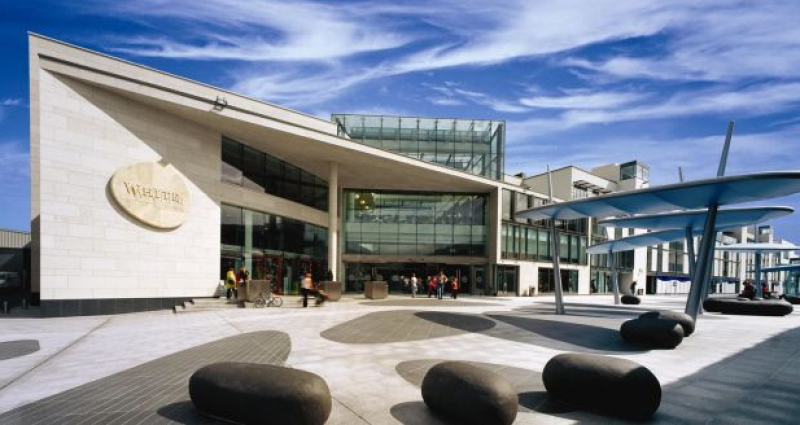 The Whitewater Shopping Centre in Newbridge, Co Kildare has been put up for sale by its joint owners Ballymore Properties and Elm Holdings.

The centre, which is Ireland’s largest regional shopping centre, is expected to fetch more than €150 million, according to CoStar News.The €150 million quoting price equates to a net initial yield of appromxately 7.5 per cent.

CoStar said Savills and Coady Supple have been instructed joint agents to begin marketing the freehold interest in the centre.

The 27,500 square-metre shopping centre opened its doors in April 2006 and has more than 70 retailers including Debenhams, Marks & Spencer, Boots, Starbucks, River Island, Zara and H&M.

It also has a 6-screen cinema, which opened in December 2009 and approximately 1,700 parking spaces.