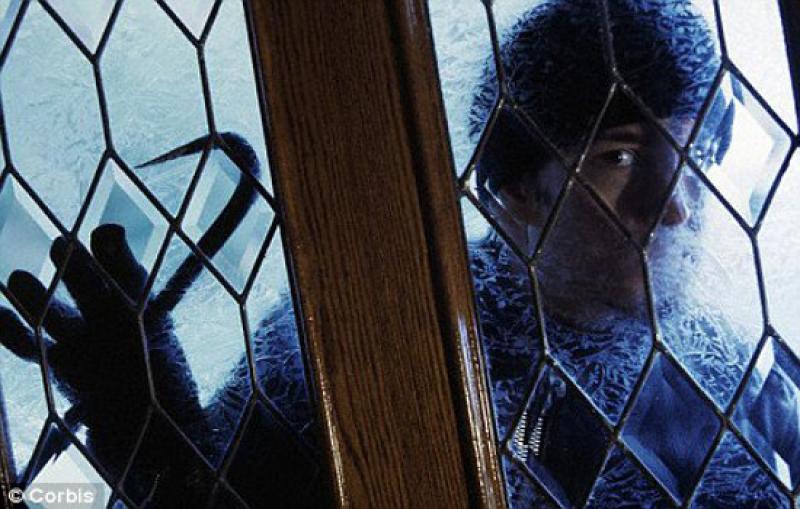 A ruthless burglary gang based in Co Kildare are often off their heads on drugs when they ransack homes, it was claimed. The crime family, in which women are often ringleaders, are the prime suspects for dozens of robberies in the Lilywhite county. Sources say the 30-member gang use a number of illegal halting sites in Co Kildare to store stolen goods as well as cars and weapons. Crime expert Paul Williams told KildareNow: "Several members of the family are either in prison or before the courts, but this doesn't stop the gang. "The unusual aspect is that women take an active role in burglaries. "They are chaotic and are often off their heads on drugs such as ketamine when they're thieving properties." Williams, who has penned several books on gangland crime, said the gang use high-powered cars to flee gardai on Co Kildare's back roads. He added: "They will use violence if needed and they certainly no fear of gardai as they carry out their work." Burglaries are down by 40 per cent in Co Kildare between April and June, according to the latest data from the Central Statistics Office. As well as homes, recent weeks have seen business premises targeted such as Kildare County Council's offices, Kildare Farm Foods, schools as well as stud farms. Garda bosses have set up two anti-burglary units - Operations Acer and Fiacla - in recent years which have recorded 5,000 arrests and 3,000 criminal prosecutions. A specialist anti-robbery squad of officers also carries out nightly patrols along the country's motorways.
ADVERTISEMENT
Advertise with Us
ADVERTISEMENT
Advertise with Us