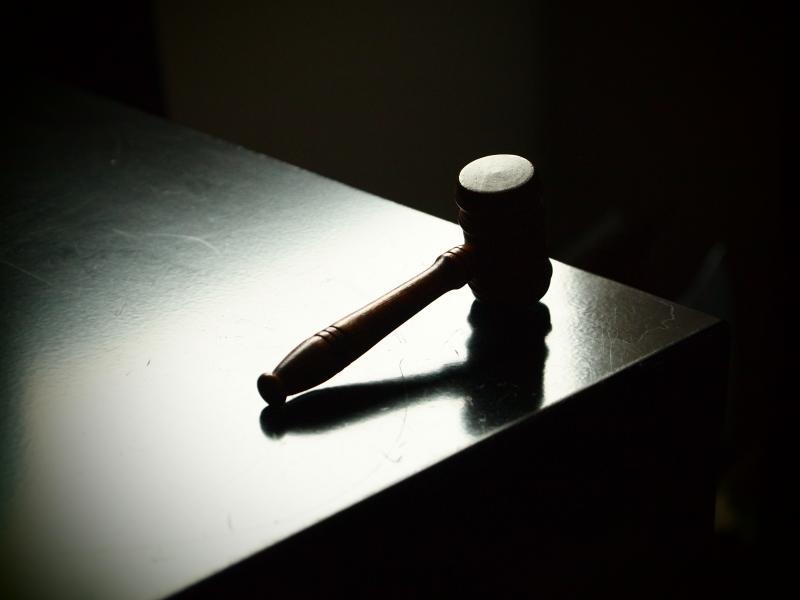 A Newbridge mother with 84 previous convictions has been disqualified from driving for six years.  At Naas District Court today, Judge Grainne O'Neill, said that Mary Maughan, 32 Millfield Manor, Newbridge, Co Kildare,  had a 'blatant disregard for the law of the land and the rules of the road.' Maughan was charged with driving without a driving licence, insurance, NCT and failing to produce a driving licence, at Brennan's Maxol, Ballymany, Newbridge, on July 23, 2015. Inspector Mel Smith gave evidence that Maughan had  12 previous convictions for no insurance, 10 for non-production of a licence, five public order charges and 13 for theft related offences. The Inspector added that on June 20, 2012, Maughan had been disqualified from driving for seven years and received a further 10 years disqualification later that  same year. Defence solicitor outlined how Maughan, a member of the Traveller Community, has six children, ranging in ages from four to 18. He said: "She married at a young age. She suffered domestic abuse at the hands of her husband and she left him and removed herself from the community.' The solicitor added that the bank is currently  'trying to repossess her home'. He asked Judge O'Neill to consider the 'impact of sending this woman to prison.' Judge O'Neill convicted and sentenced Maughan to three months for driving without insurance, not having a valid NCT disc was taken into consideration.  Regarding  driving while disqualified she was put off the road for six years.
ADVERTISEMENT
Advertise with Us
ADVERTISEMENT
Advertise with Us 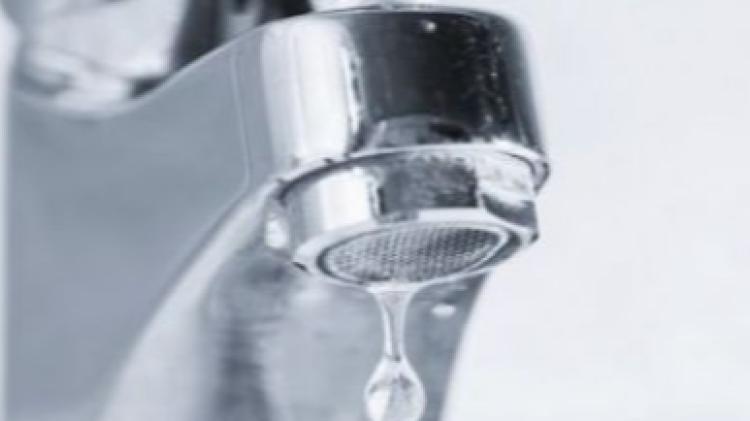 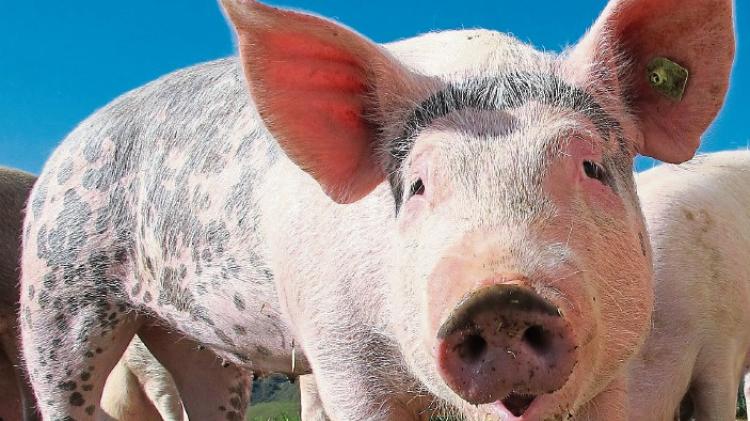