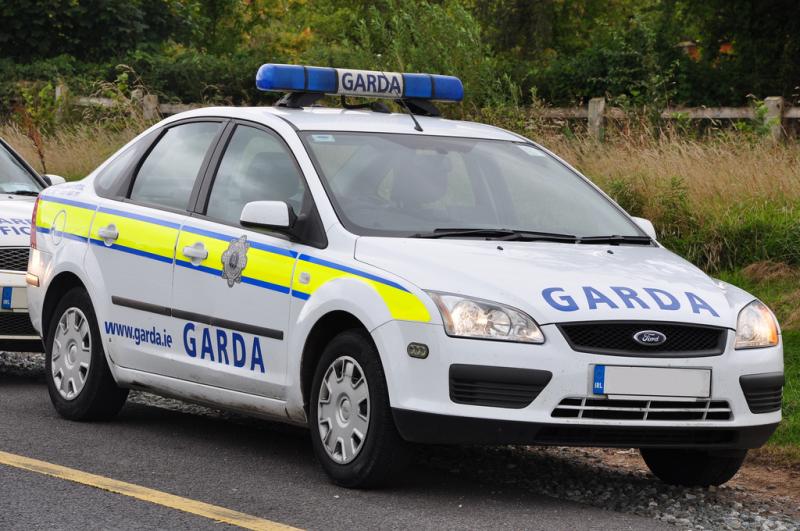 A man was strongly criticised at Naas District court for the 'traumatic impact' that his dangerous driving has had on the lives of three Co Kildare people. Klaudiusz Stephen, 57 Laurel Park, Clondalkin, Dublin 22, was charged with dangerous driving and driving under the influence, at Barretstown, Newbridge, Co Kildare, on June 21, 2014. At Naas District court today, victim Anne - Francis Alzaheed, recalled  how that night she was returning from Maynooth, with her friend, when they were approached by an Audi driving at 'enormous speed.' She was just about a half -mile away from her home. Evidence was given by Ms Alzaheed that the Audi had hit a red car, belonging to Mr Patrick Nugent. The Audi had 'flipped onto its roof.' A car being driven  by Sinead Byrne -Doyle was just turning into her driveway when the crash happened. Ms Alzaheed said :"I said to my friend, we will be hit.  The car was up on its roof. I was terrified, I thought they were dead." She described how there were three people in the Audi who were screaming for help. Ms Alzaheed said: "I thought they were dead." In court, Stephen said that he was 'very sorry' and 'regrets everything.' Judge Grainne O'Neill ordered that Stephen was disqualified from driving for six years.
ADVERTISEMENT
Advertise with Us
ADVERTISEMENT
Advertise with Us