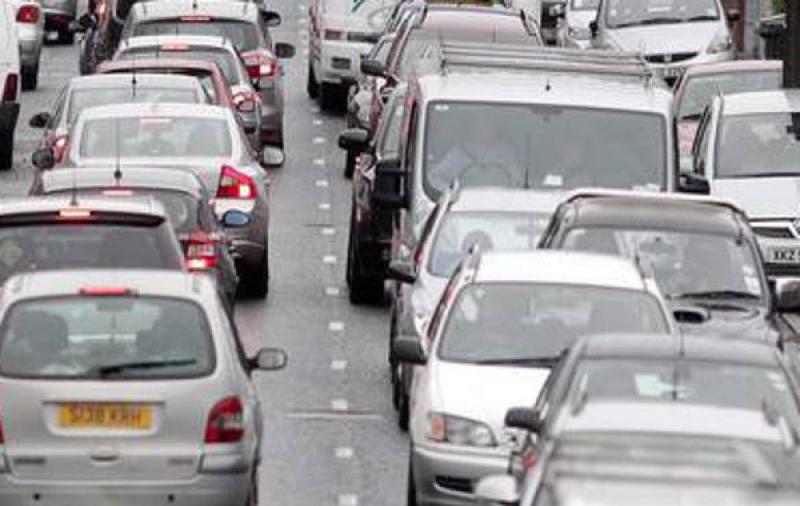 n the  M50  southbound there is a collision after J4 Ballymun blocking the middle and right lane and causing delays from the M1/ M50 Interchange. Further along there are delays in parts through to the Bray North exit on the M11; it's slow from J7 Lucan to J10 Ballymount, past J14 Leopardstown, and again from J16 Cherrywood to the Bray North exit on the M11. On  M50 northbound traffic is slow from before J15 Kilternan to J13 Sandyford and further along, from J12 Firhouse to J7 Lucan where it's particularly heavy exiting.   Traffic is currently heavy and moving slowly on the M50, at the red cow interchange and on the long mile road. On the M7 traffic is very slow around the Clondalkin and Naas exits heading out of Dublin, with normal levels of heavy traffic reported in Sallins, Naas, Newbridge and Kilcullen. .
ADVERTISEMENT
Advertise with Us
ADVERTISEMENT
Advertise with Us 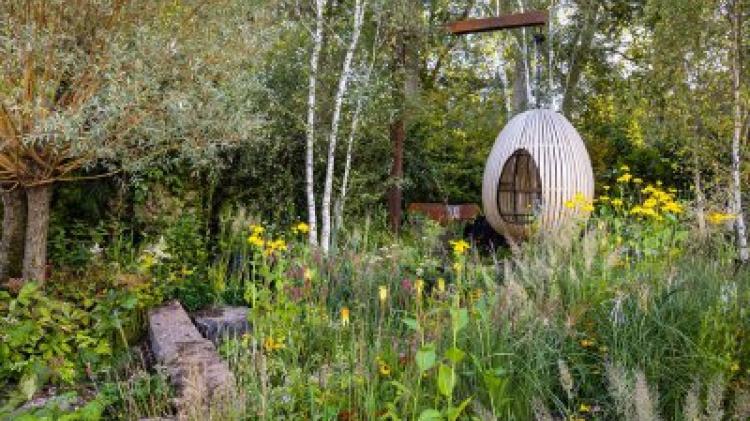