Putting Whitewater on market is sign of confidence says Savills 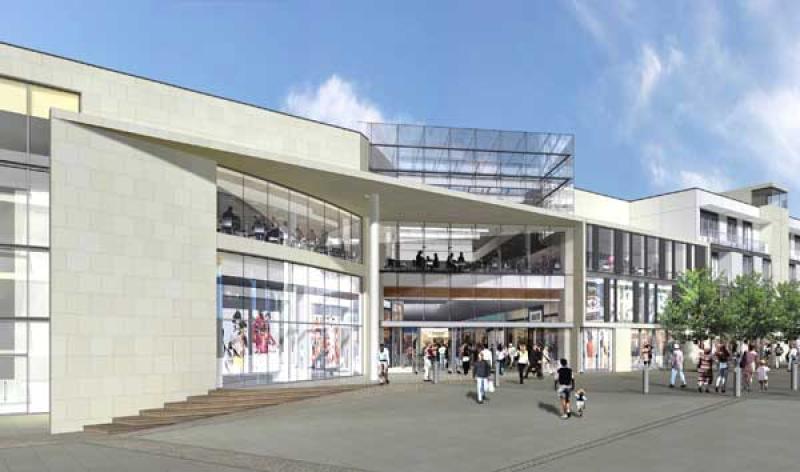 The decision to sell Newbridge's Whitewater Centre is a mark of confidence in its success, according to its agent at Savills. Whitewater opened for business in 2006, and is now on the market for over €150million. The centre is anchored by Debenhams, Marks & Spencers, Zara and H&M, while the other notable traders include Boots, New Look, River Island, Easons and the Odeon cinema. The main anchor Debenhams is paying a rent of €1,575,000, while Marks & Spencers contributes €630,000, followed by H&M at €575,000, Boots at €500,000, New Look at €425,000, Easons €380,000 and Zara at €330, 766. Mr Dessie Kilkenny of Savills said: "If the tenants had really felt the brunt, I feel they wouldn't still be there five years on. It seems Whitewater shopping centre is going really well."
ADVERTISEMENT
Advertise with Us
ADVERTISEMENT
Advertise with Us