Controversial pylon project in Kildare will not go ahead 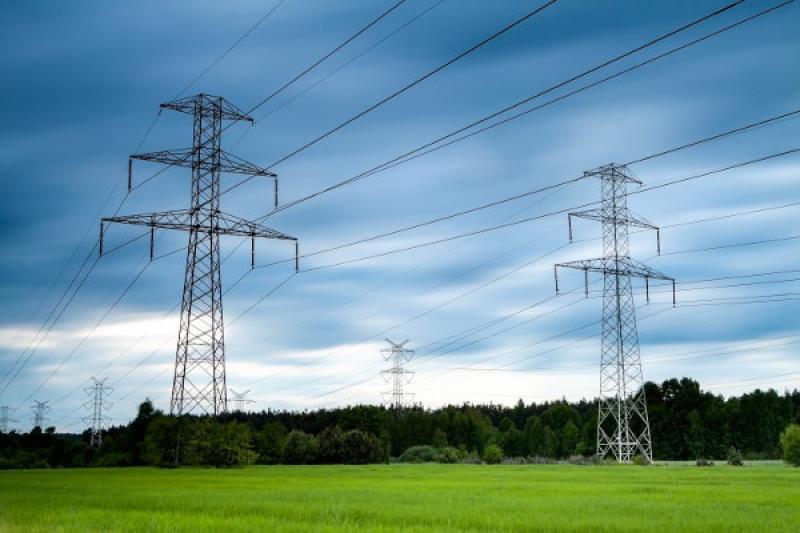 Eirgrid has confirmed that the proposed power line which would have stretched from Cork to Kildare will not go ahead. Plans to erect an overhead 400 kV line from Knockraha in Cork to Kildare have now been scrapped following a different method of transferring power from the south-east to Dublin that was proposed by an independent panel. The new method that will most likely be used is a 'regional model', which will see existing power lines upgraded, is known as 'series compensation'. It hasn't yet been deployed on any Irish transmission grid, but it is a much cheaper method than any of the other ones put forward to Eirgrid. This 'innovative technology' will allow more power to flow through existing lines and does not require any new 400 kV overhead lines. An underwater cable that will go across the Shannon estuary will be required to complete this method. When the building of the 400 kV lines was originally proposed, anti-pylon activists were up in arms about the erecting of a series of 150ft pylons that would be quite an eye sore and could also disrupt the soil structure of the ground. Over 35,000 people submitted appeals to the building of the pylons over the past number of months and it seems their wishes have been granted. Eirgrid have just released a statement on the matter. It read; "The EirGrid report to the Panel set out an analysis of alternative options to meet the need of the Grid Link project. The report considered both overhead and underground solutions in respect of environmental, technological and economic criteria. "In addition to this, EirGrid set out a new and innovative technical solution, referred to as the 'Regional Option', based on technology which is capable of strengthening the existing grid infrastructure in the region. This meets the needs of the project without building new large scale overhead infrastructure." "The Regional Option uses a technology known as 'series compensation'. This would be the first time it will be deployed on the Irish transmission grid. "It is an advanced, smart grid technology that will enable more power to flow through existing lines, and so does not require new 400 kV overhead lines. To complete this solution, an underwater cable across the Shannon estuary is required in addition to some upgrade works to existing transmission lines."
ADVERTISEMENT
Advertise with Us
ADVERTISEMENT
Advertise with Us