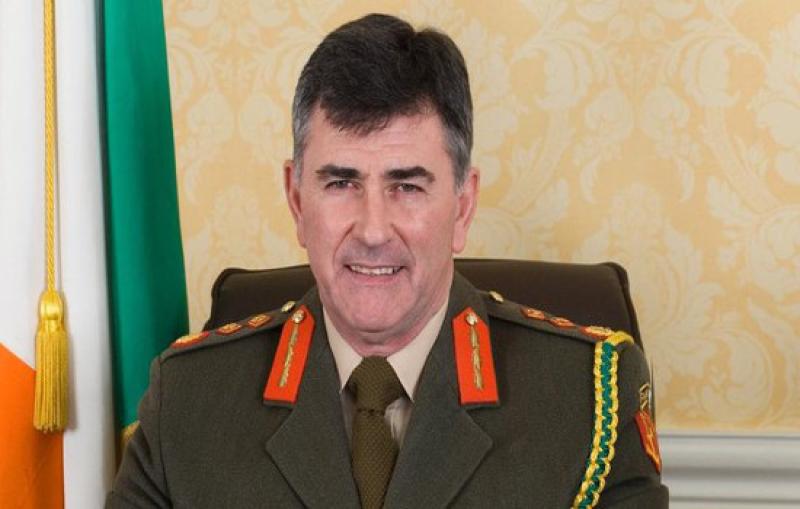 Ex Army boss Dermot Earley has been hailed for helping the Dubs to win three All Irelands this decade. The respected former Chief of Staff of the Defence Forces and GAA star, whose son Dermot Jnr played for Kildare, passed away five years ago. Dubs' boss Jim Gavin, who led the Blues to Sam Maguire success last month, has told how Earley inspired him as a young Army recruit. Gavin said: "“Very early on in my time in Oglaigh na hEireann, when my head was shaved, I met the great Dermot Earley, who was an army officer. "I was 18 and hardly knew who he was, but I remember his first words to me - the biggest reward is doing something well and to the best of your ability." Gavin added: "That’s what we said to the Dublin players.”
ADVERTISEMENT
Advertise with Us
ADVERTISEMENT
Advertise with Us