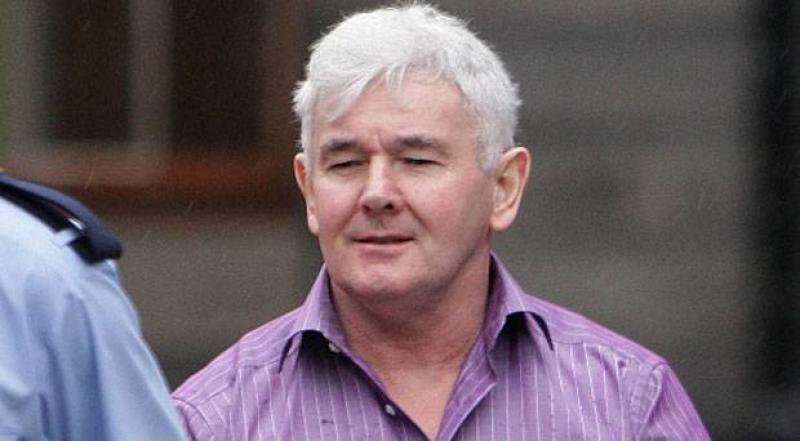 The Jessbrook equestrian centre built by drug lord John Gilligan in Co Kildare is to be bulldozed from the landscape after the current owner said he has encountered a series of problems since buying it. James Buckley transformed the centre, which had been lying idle for years after it was seized from Gilligan by the Criminal Assets Bureau, but recently decided to sell. However, despite great interest in the newly-named Emerald International Equestrian Centre, set on 56 acres in Mucklon, near Enfield, he could not sell it as a going concern because of outstanding planning issues with Kildare County Council. He now intends to dismantle the structure, which he bought in May of last year, and sell it.
ADVERTISEMENT
Advertise with Us
ADVERTISEMENT
Advertise with Us