The Carrickmines tragedy could 'easily have happened in Newbridge' 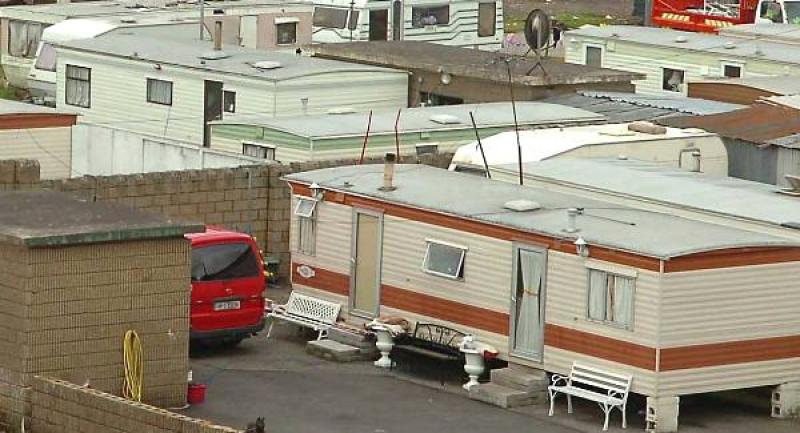