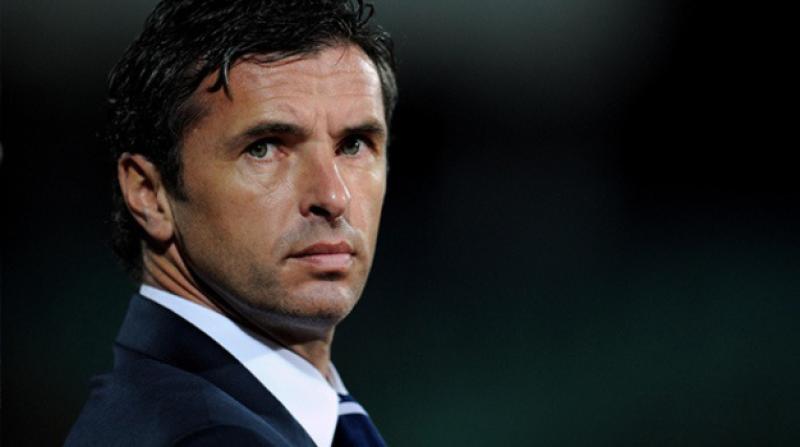 A Kildare charity is helping the family of a soccer star who took his own life. Suicide and bereavement group Console has opened counselling rooms in London in conjunction with relatives of ex Wales football manager Gary Speed. The 42-year-old dad-of-two was found dead in the garage of his home in November 2011 and his death sent shockwaves through the sporting world. Parents Carol and Roger Speed say they believe their son was battling depression, but that he felt he couldn't talk about it. They said: "If the Gary Speed Rooms help one person in mental health crisis, then that will be a success. "It is a terrible thing to feel in trouble, and people need to know that they have somewhere to turn to. "We haven’t got any answers about Gary’s death, and we probably never will, but as a family we know that Console are always there and only a phone call away." The rooms have been financed thanks to the generosity of sporting pals such as Michael Owen, Alan Shearer and Gordon Strachan, who took part in a series of charity golf days to honour his memory.
ADVERTISEMENT
Advertise with Us
ADVERTISEMENT
Advertise with Us