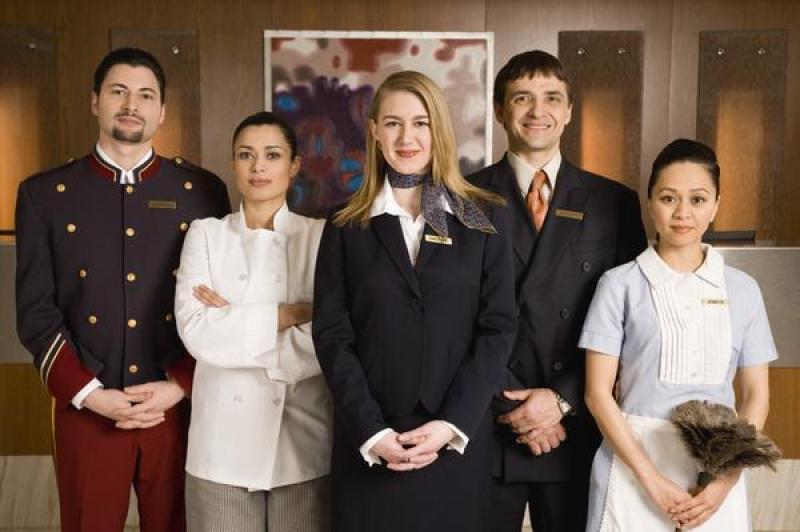 Kildare hoteliers welcome the retention of the 9% tourism VAT rate announced today by Minister Noonan as part of Budget 2016. Ronan Byrne, Chair of the Kildare Branch of the Irish Hotels Federation (IHF) said the measure continues to act as a vital support for employment growth, building on the 33,000 new jobs created by tourism businesses since the measure was introduced in 2011.   Mr Byrne said: “Today’s budget is very positive for local tourism businesses which now support over 6,600 jobs throughout Kildare and contribute some €73m to the local economy each year. The 9% VAT rate, in particular, is of enormous importance to the industry, helping to level the playing field for Irish tourism when competing with international destinations. As a result, Irish tourism is now on track tocreate a further 40,000 jobs nationally over the next five years.”   “By any measure, the 9% VAT rate is one of the most successful job creation initiatives in modern times. By bringing o ur tourism VAT in line with our European competitors, it has contributed to increased tourism demand and significant growth.  Combined with increased air access and the reduction of the air travel tax to zero, the 9% VAT rate will continue to deliver enormous dividends to the exchequer.”   According to recent industry research carried out by the IHF, the vast majority of Irish hotels and guesthouses say the 9% tourism VAT rate continues to have a positive impact on the sector. Some 95% of hoteliers saying the measure will assist them in hiring additional new staff and/or retaining current levels over the coming 12 months. Two out three hotels and guesthouses (64%) have increased staffing levels over the last year alone with tourism as a whole now supporting over 205,000 jobs.   Mr Byrne acknowledged the important support provided by Ministers Michael Noonan and Brendan Howlin and by tourism Ministers Paschal Donohoe and Michael Ring in ensuring tourism remains at the heart of the Government’s economic policy and in recognising the valuable role played by tourism in growing the Irish economy and generating increased employment.
ADVERTISEMENT
Advertise with Us
ADVERTISEMENT
Advertise with Us