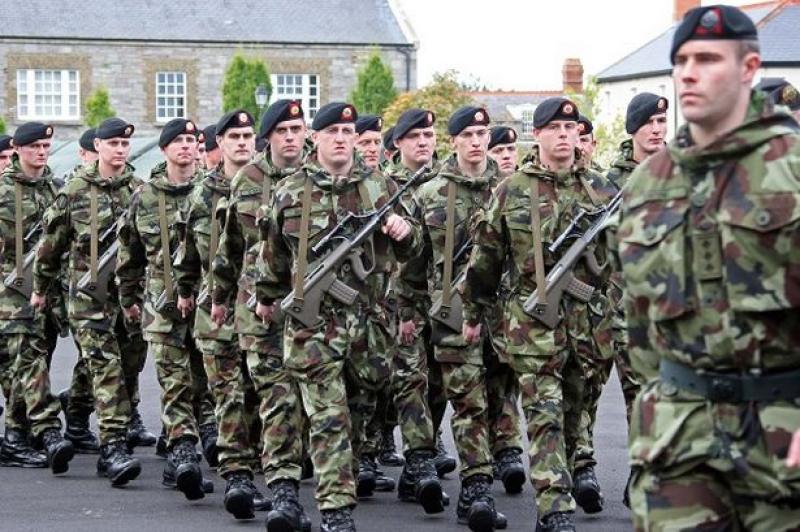 Controversial anti-malaria drug, Lariam, is to be withdrawn from the Irish market next year. Roche Pharmaceuticals confirmed the drug, which is prescribed to members of the Defence Forces, will no longer be sold in Ireland from July 31, 2016. The Irish Independent reports that "Roche said the move to withdraw mefloquine, which goes by the brand name Lariam, from the Irish market was "a commercial decision" and not linked to any' legal or safety issue'. Ireland is the only country in which the drug is being withdrawn.
ADVERTISEMENT
Advertise with Us
ADVERTISEMENT
Advertise with Us