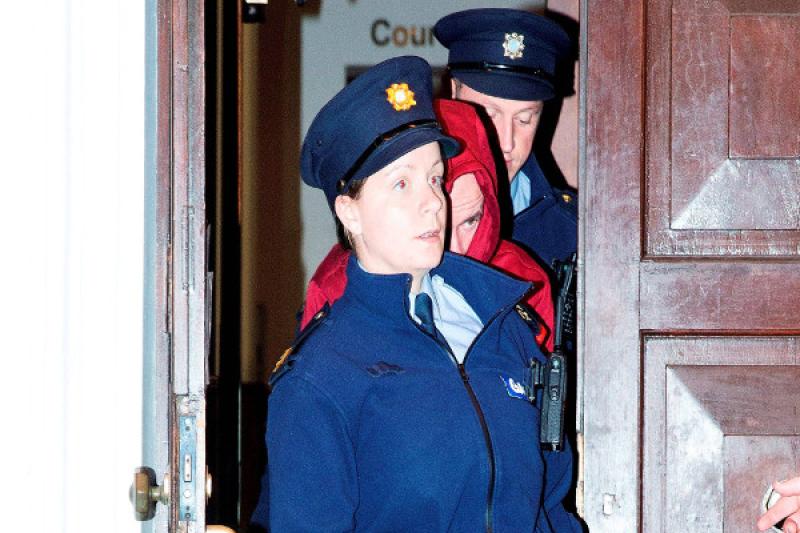 A 43-year-old man charged with the murder of Jason Doogue in Athy in August was further remanded in custody today.

Mr Doogue (22) had been sitting on a wall with friends on August 21 last in the Greenhills area of Athy, when he was shot several times. He was rushed to Naas General Hospital where he later died.

Today, at his fourth hearing, he appeared at Cloverhill District Court where he was further remanded in custody by Judge Victor Blake to appear again in four weeks.

Due to the nature of the charge a bail application would have to be made in the High Court.

Gardai have carried out several arrests in connection with the investigation including a juvenile male and youth in his late teens, who were released from custody without charge while a file is being prepared for the Director of Public Prosecutions.