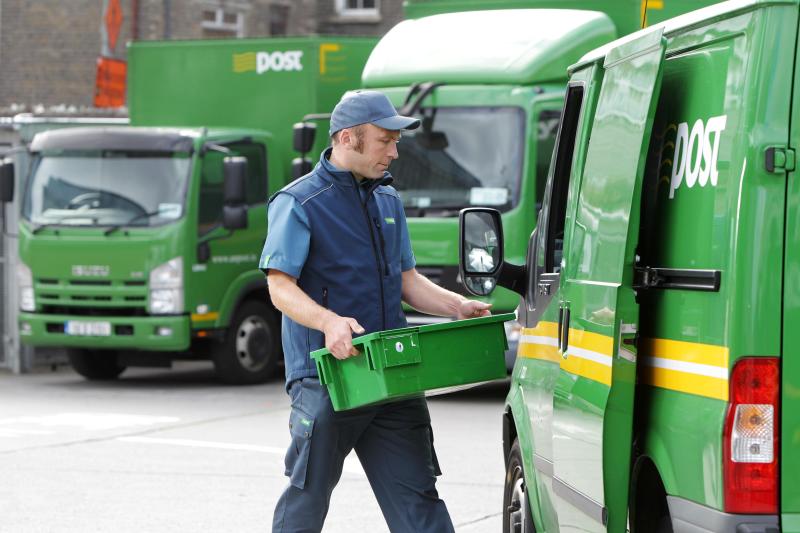 Serious concern is being voiced that the postcode system at a cost of €18million is not 'fit for purpose', with residents in Leixlip being given a Naas address. FF Senator Mary White raised the issue in a parliamentary debate this week. Senator White said: "There are people all over Ireland who have been located in geographically incorrect towns, counties and even provinces. The system has even located Shannon Airport in County Limerick, whereas we all know it is in County Clare, while residents in Leixlip have had Naas added to their address. West Wicklow homes have got a Kildare postcode and, according to Eircode, people from Dublin 16 actually live in Dublin 24. The list of inaccuracies is endless." She added: "The system is not fit for purpose in its current form and, strictly speaking, it is not even a postcode system. Even at this late stage, a period of up to one year for an appeal process relating to the Eircode anomaly should be established. It is common sense. The Minister should arrange a consultation with citizens and communities who have legitimate grievances and be ready to make adjustments. After all, we live in a democracy."
ADVERTISEMENT
Advertise with Us
ADVERTISEMENT
Advertise with Us