Troubled teens are left to their own devices by the state when they turn 18 into a potential world of crime, judge claims. 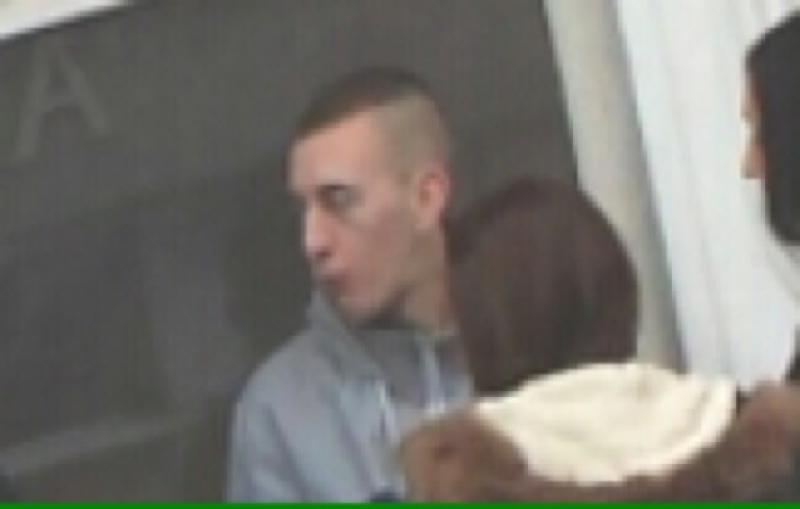 Above: Robert Doyle A judge called for better supports for troubled teens when they leave state care after they turn 18. Judge Desmond Zaidan made his comments when he was dealing with the case of Kildare town man Robert Doyle (22) in Naas District Court. Mr Doyle, of Claregate Street,  has a string of previous convictions stretching back almost a decade. Today he appeared on charges of handling stolen goods, having a knife, stealing petrol as well as alleged motor traffic offences. He added: "Once teenagers come out of state care at 18, they are thrust into the real world - of potential criminality, illicit drugs and abusing alcohol." Addressing Mr Doyle, the judge said: "You're going to have to take responsibility for yourself. "I've known you since you were 12 or 13 come before this court "It's disheartening to see a young lad of 12 or 13 come before me and you do your best to turn them around."
ADVERTISEMENT
Advertise with Us
ADVERTISEMENT
Advertise with Us