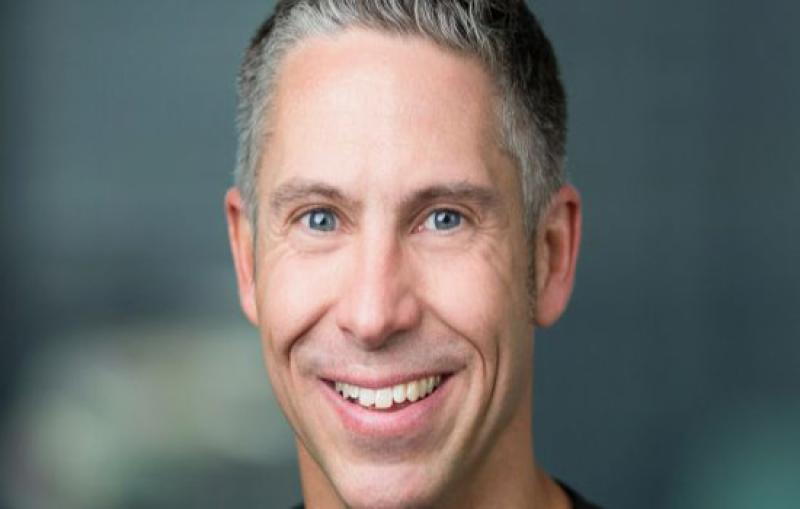 The son of a Co Kildare Army officer is now involved in trying to find a cure for diseases. Nessan Bermingham is the only son of an Irish Army officer and a nurse and grew up on an army base in the Curragh, Co Kildare. Now he is the head of biotech company Intellia Therapeutics, based in Cambridge, Massachusetts. Bermingham hailed his primary school teacher and his secondary school science teacher who helped him enter the Young Scientist Competition at 13. This led him to study biology further. He later graduated from Queen’s University Belfast and worked in London before moving toTexas Then last year Bermingham co-founded Intellia Therapeutics which aims to remove diseased genes in the human body and has the potential to cure thousands of genetically-based diseases. Reflecting on his career, he urged everybody to travel abroad to better themselves. He said: “I’m all for it. You just gotta go out and explore. Networking and professional experience is so important, but so is maintaining the balance between your personal and professional life – no one teaches you about that. "I turned down a lot of things because it wasn’t a fit for my life and if I hadn’t, I wouldn’t have founded Intellia, nor met my wife.”
ADVERTISEMENT
Advertise with Us
ADVERTISEMENT
Advertise with Us