Penneys customer finds a letter from Chinese prisoner in his sock 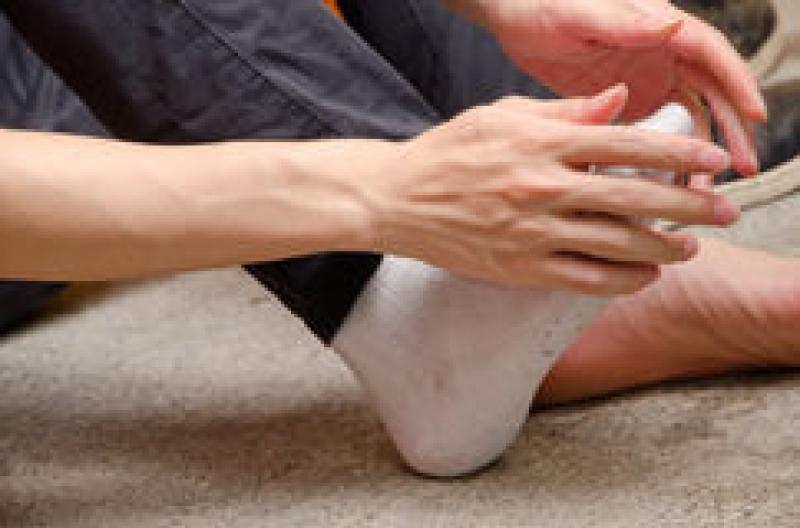 A customer at Penneys in Dublin today uncovered a letter from a Chinese prisoner. Newstalk reports that the man trying on the socks found the letter, and when it was translated, this is what it said. "I am a 39-year-old man living at [gives specific address], Lingbi County, Suzhou City, Anhui Province." "On 29 June 2014, I was falsely accused and framed by the public security leadership of the Lingbi County Government for going to Beijing to report corrupt officials to the state leaders using my real name. "I have been illegally and forcibly detained in the Lingbi County Detention Centre (Prison) since then and suffered from serious torture and persecution. I have been maimed." The letter then provides a phone number for the author’s brother and claims his wife, who is also imprisoned, has been beaten. The letter ends, "Now only the state leaders or media exposure can help to save me." Primark has provided a statement to Newstalk.com in which they say that they have carried out an “unannounced inspections” of the factory and there is no "link between the garment, the author of the note nor any evidence of forced labour."
ADVERTISEMENT
Advertise with Us
ADVERTISEMENT
Advertise with Us
ADVERTISEMENT
Advertise with Us
ADVERTISEMENT
Advertise with Us