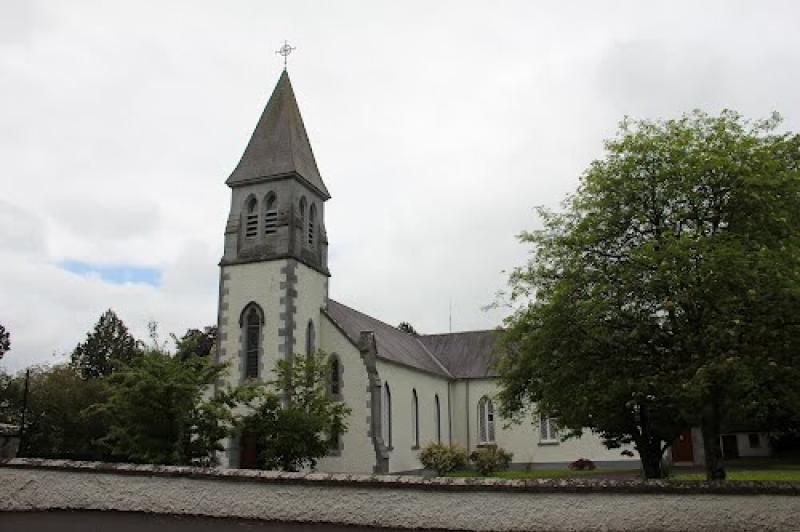 Fear is rife in Kildangan following an attack on two young local girls. An eleven and 12 -year-old were approached by two men on Sunday last, while they were walking on Kildangan Bridge. Speaking to KildareNow, a mother of one of the victims, said that her daughter has been left in terror since the incident. At approximately 5.36p.m. on Sunday last, two men, driving separate cars, stopped and approached the girls. A youth in a short-bodied, navy jeep grabbed one child. A person in the other car (silver with spoiler, dark windows and a green sticker on body) got out and  verbally abused the girls. It is believed that  he threw objects such as magazines at them. The girls fled to the local parish church. Both vehicles came from  the Kildare Town direction.
ADVERTISEMENT
Advertise with Us
ADVERTISEMENT
Advertise with Us