More Volkswagen cars may be included in 80,000 national vehicle recall 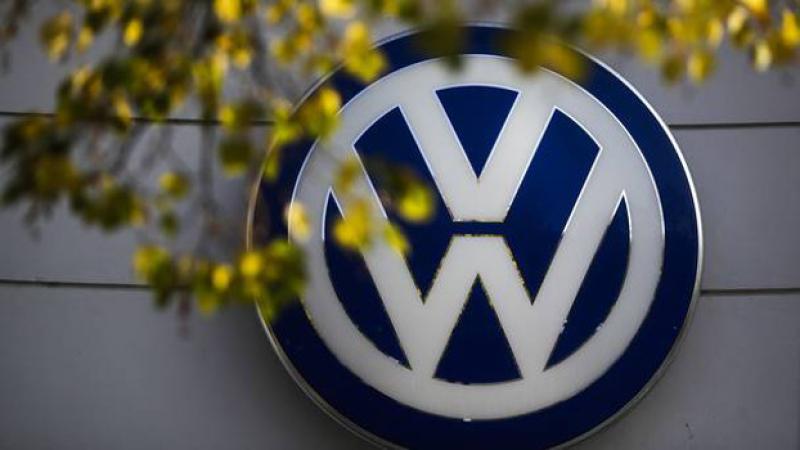