A drunken man who called gardai 'Free State bastards' appeared at Naas District Court this week.
Qualified gas technician Eamon Brownlee (31) was drunk and disorderly on the Sallins Road in Naas at 3.25am on November 16 last year.
The court heard that he had refused to give his name to gardai and had to be restrained as he was physically aggressive and verbally abusive.
The defendant was very uncooperative and shouted 'Free State bastards' to officers.
The dad of two, who appeared in court dressed in a Leinster rugby top and dark-rimmed glasses, had no previous convictions. 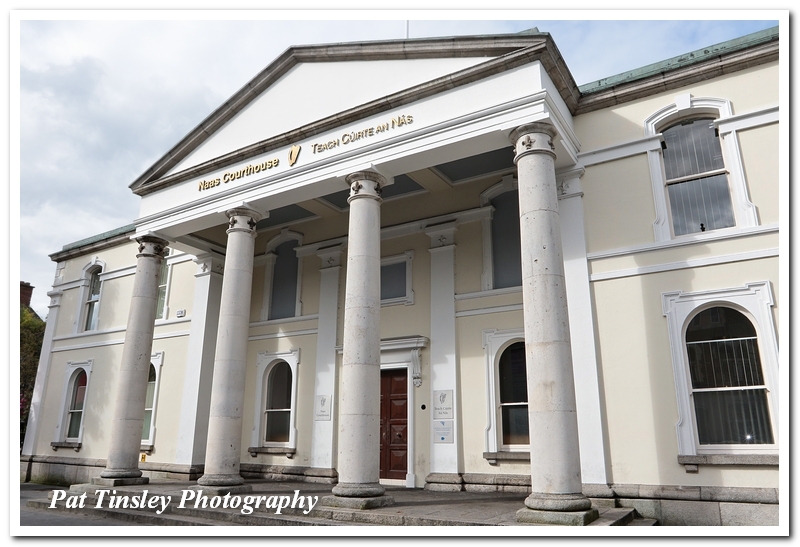