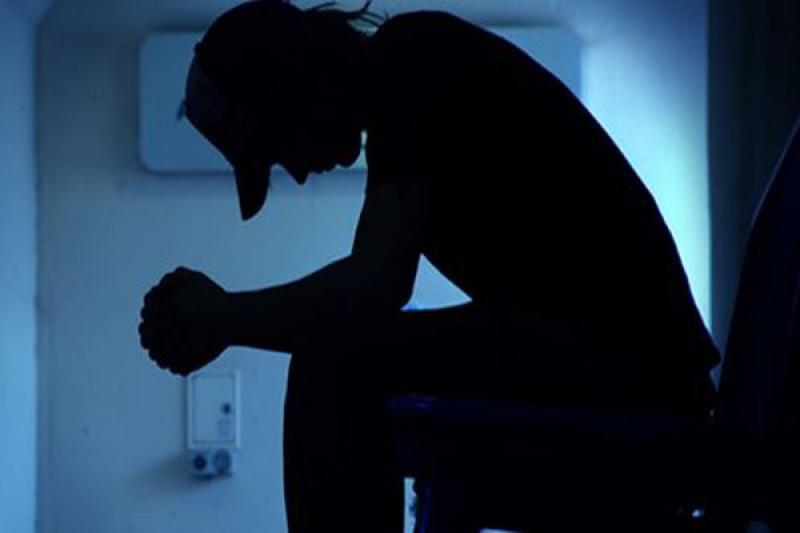 Local Fianna Fáil Councillor Fiona O'Loughlin has warned that services for helping locals deal with domestic abuse could come under increased pressure if closures in other refuge centres go ahead. Cuan Alainn, a woman's refuge centre in Tallaght, may be forced to close its doors before Christmas if they don't receive funding from the government. Housing agency 'Respond' runs the centre and it costs an estimated €350,000 a year to keep it up and running. Cllr O'Loughlin has raised her fears that similar services in Kildare will come under pressure. “If this refuge closes, it will put increased pressure on surrounding refuges, particularly Teach Tearmainn in Kildare Town, which is currently operating at only 50% capacity," she said. "It’s important to see all our refuge centres as being interconnected, women all over the country are dependent on them, this is so much more than a local issue. When one area is shut down, pressure is put on services right across the country. It’s vital that this refuge remain open, and that Minister Reilly does not let women down when they are at their most helpless and vulnerable,” she continued. Jacinta Carey of Teach Tearmainn in Kildare Town noted: “Nationally, less than one third of the family spaces as recommended by the Council of Europe are available to women suffering domestic abuse. Local services are already under pressure, only two of our apartments are open, and two remain closed. We rely heavily on services located nearby, in Co Dublin so if Cuan Alainn closes, more women will be put at risk.” Since Teach Tearmainn opened in Kildare in May 2014, 35 women and 70 children have stayed in the refuge.
ADVERTISEMENT
Advertise with Us
ADVERTISEMENT
Advertise with Us
ADVERTISEMENT
Advertise with Us
ADVERTISEMENT
Advertise with Us