Dublin listed as one of top cities in world 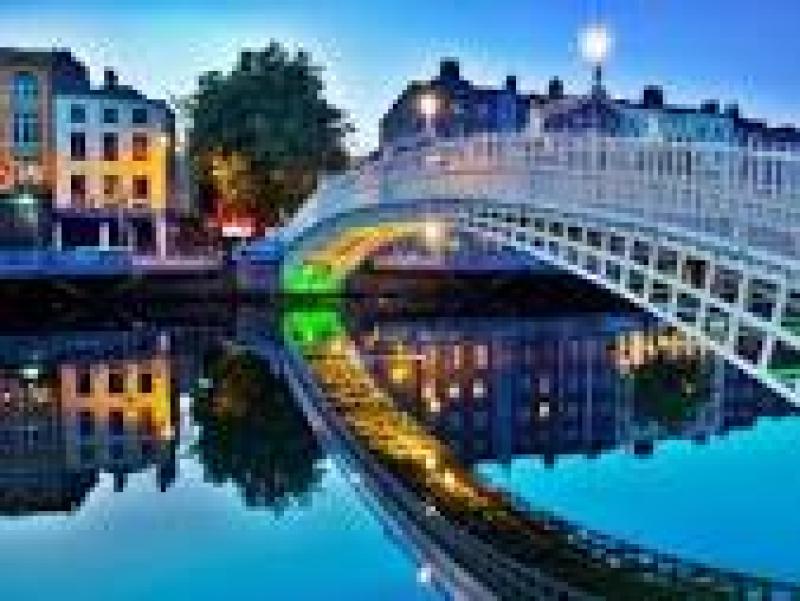 Lonely Planet’s Best in Travel 2016  named Dublin as one of the top cities in the world for travellers in 2016. Dublin features third on the list of top cities for 2016, coming in ahead of George Town in Malaysia, Rotterdam in the Netherlands and Mumbai in India. Kotor in Montenegro took the top spot on the top ten cities list followed second by Quito, Ecuador.   Lonely Planet’s Best in Travel 2016 is a collection of the world’s hottest trends, destinations and experiences for the year ahead which highlights the top ten countries, cities and regions to visit in 2016.   Welcoming the accolade, Fáilte Ireland’s Head of Dublin, Orla Carroll said: “This is a fantastic achievement for Dublin - The Lonely Planet is one of the premier sources of information for people all across the world when researching a holiday and lists like this will quite literally put Dublin, and Ireland, on the map and more importantly in the mind’s eye of thousands of potential visitors. More than that, it reinforces Dublin as a ‘must-visit’ destination which offers an incredible variety of experiences to its visitors."  This news comes shortly after Fáilte Ireland, together with a number of Dublin stakeholders, announced plans for a new €1m marketing and brand campaign for Dublin – ‘ Dublin, A breath of fresh air’. This new brand (with associated logo and designs) seeks to communicate Dublin’s unique position as a vibrant capital city bursting with a variety of surprising experiences and a destination where city living thrives side by side with the natural outdoors
ADVERTISEMENT
Advertise with Us
ADVERTISEMENT
Advertise with Us
ADVERTISEMENT
Advertise with Us
ADVERTISEMENT
Advertise with Us