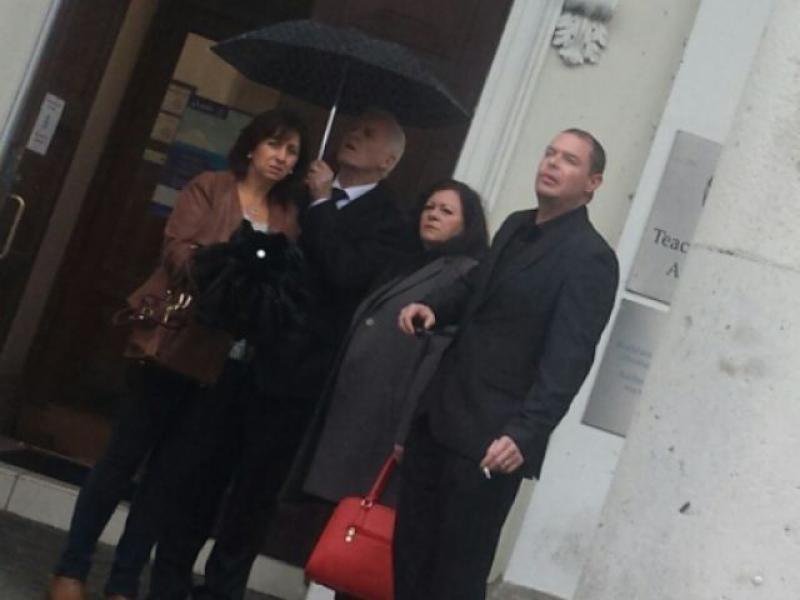 The family of a 43 -year-old Co Kildare woman are taking a civil action against the Gardai, the man driving the car and the Motor Insurers' Bureau of Ireland, which compensates victims of road traffic accidents caused by uninsured and unidentified vehicles.
Diana Harton, Claregate Court, Co Kildare, was killed in a crash, when she became the victim of a Garda chase on October 23, 2014.
Gardai in Co Kildare and Laois were involved in a 'spontaneous' chase after a car driven by 23-year-old John Joyce drove through the toll barrier, near Mountrath.
Joyce was under the influence of drink and drugs at the time and was on bail. There were four other males in the car, one was only 12-years-old. Currently Joyce is serving five years for dangerous driving causing Ms Harton's death.
An inquest at Naas Coroners Court this week heard how none of the Gardai involved in the car chase operation that ended in the death of a Co Kildare woman were adequately trained.
Garda Liam Doyle gave evidence that on the date in question, they were notified by Portlaoise Garda Station that there was a chase after a car that had driven through the toll barrier near Mountrath. Garda Doyle said that he was aware the car was approaching, but suddenly was shocked by a 'loud bang' near the M7 exit for Kildare town at the Kildare Village outlet.After a few minutes he managed to gain composure and found five males in a Volkswagen while there was a Citroen turned on to its roof, this was the car that Ms Diana Harton was found. She died soon after.
A statement from the family after the inquest said: "That night will be forever etched in our minds but unfortunately we cannot turn the clocks back. It's clear that the main cause of her tragic death was the reckless and criminal actions of John Joyce who has received an appropriate, though in our opinion, lenient sentence by the courts.We do, however, believe that the actions of the Gardai that night by the manner in which they conducted the pursuit of Mr Joyce contributed to significantly to the horrific collision. The failure to coordinate the pursuit in any coherent manner was as a result of a complete lack of training or awareness of the basic rules set down in their own code of conduct. The direction provided by the two Garda stations involved in the chase was shambolic and lacked any leadership, consistency or apparent strategy."
Speaking to KildareNow, solicitor for the family, Stuart Gilhooly said that this civil action has  been a long-running plan for the family of Ms Harton.
Mr Gilhooly said: "They were always going to do this. The inquest did not  determine whose fault it was, they want answers."
The four siblings of Ms Harton, including her sister based in Naas, expect that the civil action will take place next year.
At Naas Coroners Court this week, the Coroner stressed that Ms Harton's death was not caused by Gardai.
ADVERTISEMENT
Advertise with Us
ADVERTISEMENT
Advertise with Us
ADVERTISEMENT
Advertise with Us
ADVERTISEMENT
Advertise with Us