11,000 Kildare kids have fun with sums in Maths Week 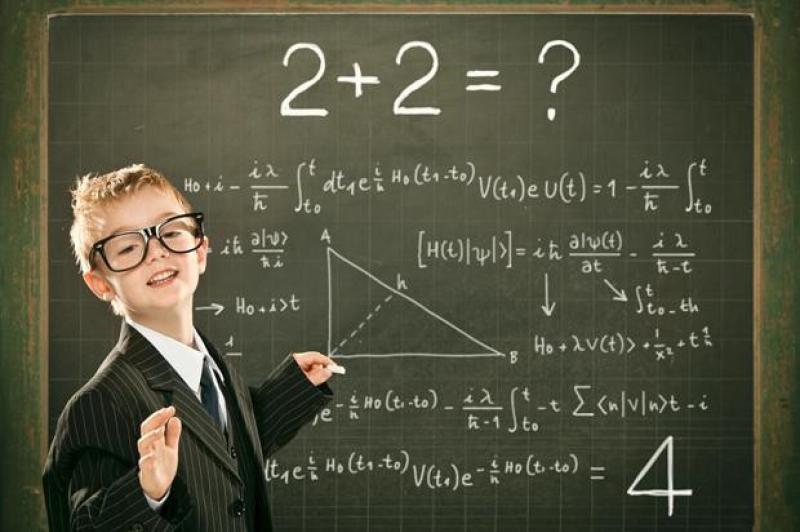 Some 11,000 Kildare school children across 52 schools participated in the 10th annual Maths Week. The pupils re-discovered joys of maths through maths talks, workshops, games, teasers, challenges and magic maths shows. For example Scoil Naomh Mhuire in Staplestown near Prosperous held a whole school maths table quiz. Eoin Gill, Maths Week co-ordinator said: “Not only is maths important for a variety of careers, it is also a fundamentally important life skill. From budgeting to baking, some degree of mathematical ability is important for us all.” He added: “Every year we are impressed with the creativity shown by primary and post-primary teachers around the island in their efforts to engage and entertain their pupils during Maths Week. "That effort will have an enormous impact in encouraging young people to have greater confidence in their ability to do well at maths”. Co-ordinated by Calmast at Waterford Institute of Technology, Maths Week Ireland is run as a partnership of over 50 public and private sector institutions and groups. It is an all-island event.
ADVERTISEMENT
Advertise with Us
ADVERTISEMENT
Advertise with Us