Young boy stops man from abducting his sister in Portlaoise 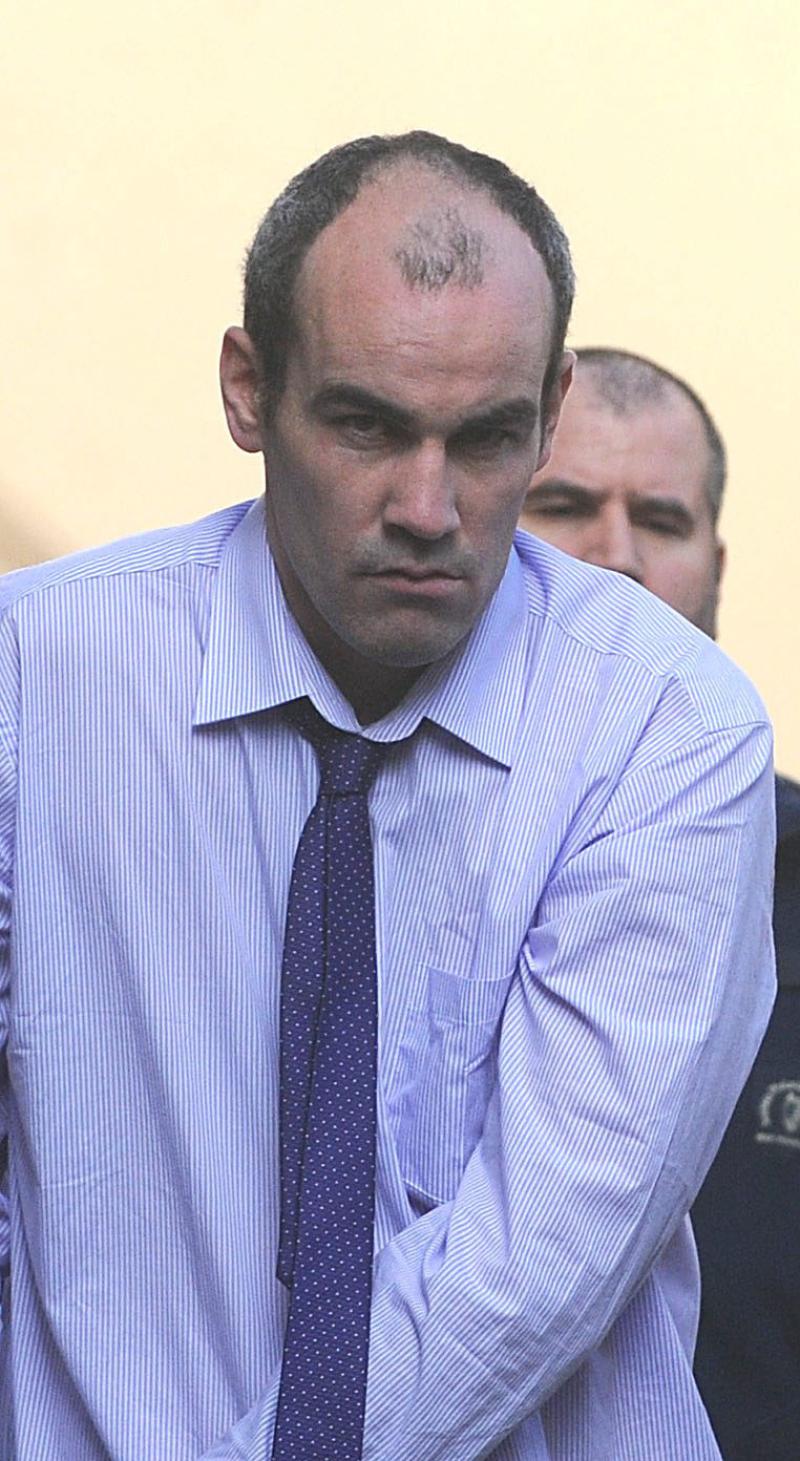 A 10-year-old boy bravely  clung to the window of a moving SUV while a man tried to abduct his sister.

Martin (36), of Shandon Court, Yellow Road, Waterford city, pleaded guilty to the false imprisonment of an 11-year-old girl following an incident at Cullohill, Co Laois on March 4.
In a victim impact statement read at Portlaoise Circuit Court yesterday, the girl's father said: "This man stole a significant portion of her innocence. Our lives were permanently changed that day.
Garda Anne Marie Deegan told the court the girl and her twin brothers were playing in the rural area when the girl was picked up by a man driving an SUV and "put into the SUV through the driver's door across the passenger seat".
As the man attempted to drive away, one of the brothers "ran up, reached in and attempted to strike the driver in the vehicle", she said.
The boy continued "hanging off" the jeep with his feet off the ground. Martin became distracted by the boy's actions and the girl managed to escape from the vehicle.
Martin was arrested the following day and both the girl and her brother later identified the defendant in two separate identity parades at Portlaoise Garda Station.
Martin pleaded guilty to false imprisonment in July.
The judge remanded Martin in custody to continue sentencing next Thursday.
ADVERTISEMENT
Advertise with Us
ADVERTISEMENT
Advertise with Us