Gardai recover €1.2 million worth of drugs in another massive bust 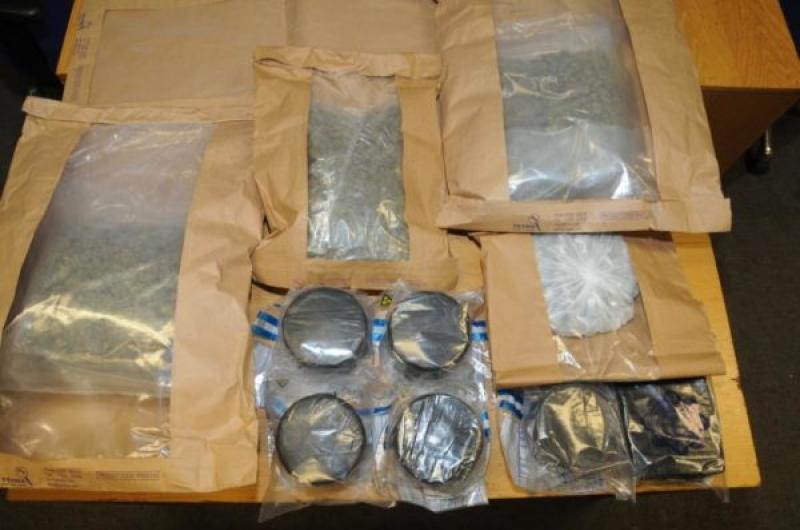