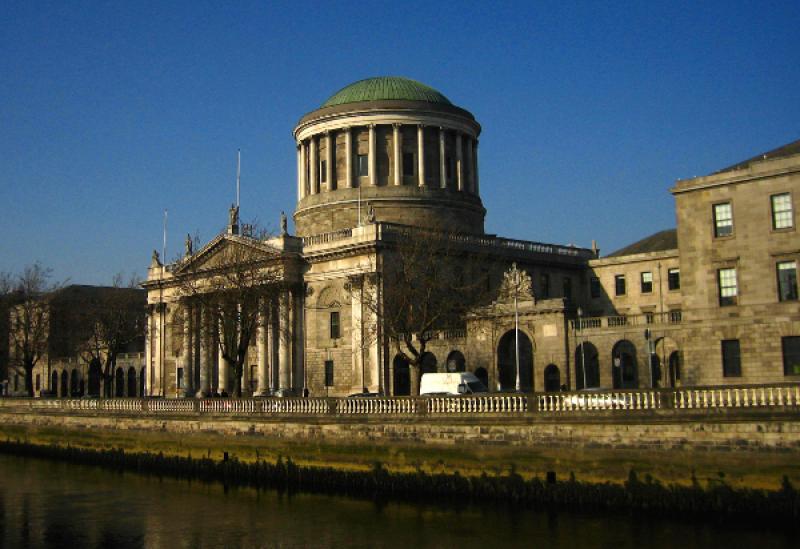 A Leixlip man who has lived in his family home all of his life will find out today whether or not he will be forced to leave as the IDA look to take it over to develop the grounds. The house, which is based on 72 acres of land owned by Thomas Reid, has stood there since 1760 and the single farmer believes that his family have been living there since around 1910 or 1911. Chip-makers Intel have a large manufacturing site right beside the property and it is believed that the site will be of beneficial use to the company if the compulsory property purchase order that the IDA are seeking goes through. Reid has been battling to save his home for the past four years and in 2013 High Court judge John Hedigan allowed the purchase of the property by the IDA after Reid challenged the judgement. The IDA have the right to purchase the property as it is in the interest of creating employment in the area. Reid told the Sunday Business Post last week that the what was happening was 'evil'. "These Americans think they can come in and do as they want. My belief is, if this case is won, a lot of heads will roll, and I mean roll." "They don't know where to stop. If it is not money, it is basically wealth they are after. Nothing more," he said. Reid will face a considerable legal bill if he were to lose his case after losing a high court battle with the organisation in 2013 and being told he would have to pay his own legal costs.
ADVERTISEMENT
Advertise with Us
ADVERTISEMENT
Advertise with Us
ADVERTISEMENT
Advertise with Us
ADVERTISEMENT
Advertise with Us