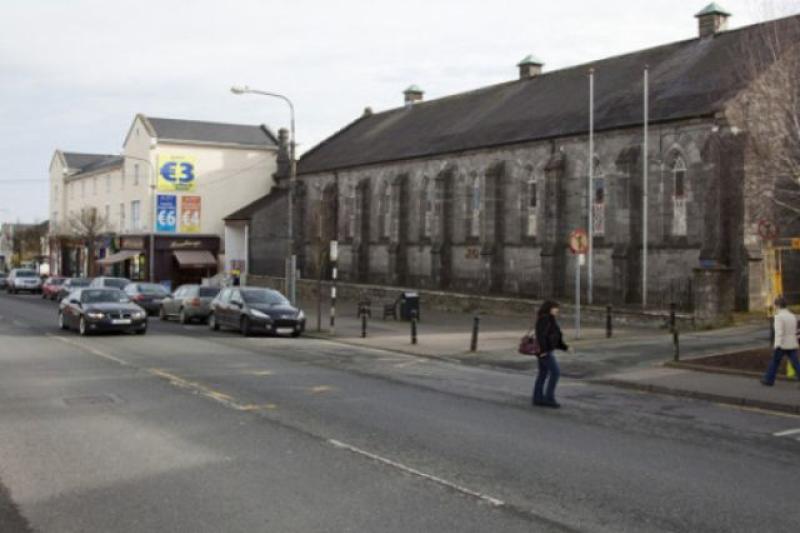 Fine Gael TD Martin Heydon has expressed his delight at the announcement that there will be a new Credit Union branch in Newbridge on Edwards street. “I understand that Naas Credit Union have purchased Edward House, the former McCabes pub beside Cosgrove’s Pharmacy on Edward St which has been closed for some time," he said. “Since the loss of Newbridge Credit Union my main aims were to protect members savings and to get Credit Union services back into the town. I am delighted with this confirmation today which will see credit union services back in Newbridge in early 2016." Local Fianna Fáil councillor Fiona O'Loughlin also welcomed the move, saying that it will be good for the ethos of the Credit Union. “I am delighted that there will once again be a Credit Union serving our community. The core services and ethos of the Credit Union movement will be retained; this will encourage growth while also making lending accessible for Newbridge”. Sean Murray, General Manager of Naas CU said he is similarly delighted to have finally sourced premises in the heart of the town for Newbridge members. “This is a positive development for all our members, particularly those in the Newbridge area who again wish to be part of the Credit Union movement. We are a strong, growing CU which is actively lending and we are in a position to offer a vast range of services and make lending accessible to the community," he said. "Opening a branch in the town gives us a greater opportunity for face to face interaction with Newbridge community and we hope to grow our membership in the area.”
ADVERTISEMENT
Advertise with Us
ADVERTISEMENT
Advertise with Us
ADVERTISEMENT
Advertise with Us
ADVERTISEMENT
Advertise with Us